Pitchbook Report: 2021 Projected to be Another Blockbuster Year for Biopharma VC 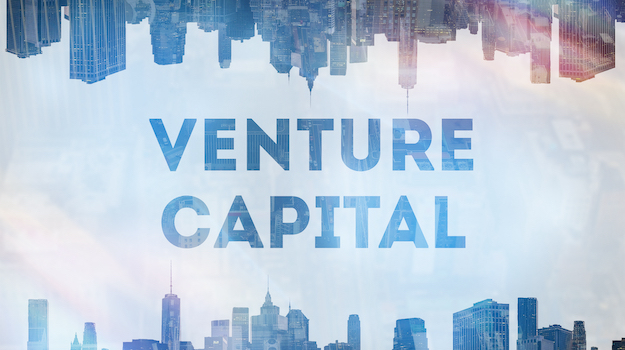 One of the key projections is that for the second consecutive year, biotech and pharma VC deal activity will probably exceed $20 billion. They think this is being fueled by growing capital commitments from VC investors hoping to enter the biopharma space, as well as recycling of profits and liquidity from this year’s initial public offering (IPO) market.

“As we head into the new year, there are many variables on the table including the COVID-19 pandemic, a new administration in the U.S. with numerous policy proposals spanning taxes, immigration, trade and an array of other issues that directly affect both VC investors and companies,” said James Gelfer, senior strategist at PitchBook. “While macro uncertainty remains high, a light is beginning to appear at the end of the tunnel, and we see continued opportunity for innovation as investors, companies and regulators have seemingly embraced the new landscape and committed to increasing access to capital.”

One of the reasons they expect VC spending in biopharma to expand is that during 2020, particularly from March through about July, many pharma companies, if able, paused their clinical trials. Now that the vaccines are rolling out and expectations are that the pandemic will be brought under control by mid-2021 or earlier, more normal drug development activity will continue.

The report noted, “The resumption of clinical trials and elective procedures within hospital systems around the world has resuscitated drug development pipelines for several VC-backed biotechs, many of which will return to their private backers for additional capital to fund trials and build out R&D programs.”

It noted that fundraising by specialist VCs has been “robust” because top life sciences investors began looking for ways to fund next-generation therapies.

However, their caveat is how the pandemic will behave in the coming months will affect the economy. The pandemic’s resolution “may lead to a pullback in capital as institutional investors diversify their holdings in sectors likely to rebound with widespread vaccine distribution. This would likely undercut the frothy valuations and outsized financings seen by late-stage biotech & pharma companies from crossover investors.”

2020 was marked by about $23.2 billion in VC biotech and pharma deal activity, significantly up from 2019’s figure of $17.2 billion, driven by technological breakthroughs and exits with a particular focus on vaccine development and COVID-19 treatments. There were 865 biopharma deals as of November 18 for the year.

“Despite overall market volatility, an increasing number of biotech companies have been accessing the public markets as institutional investors found few other attractive options, pouring record levels of capital into biotech,” the authors of the report wrote.

The biopharma industry was a hotspot for 2020 investment, making progress despite packed hospitals and shelter-in-place mandates.

And there were also a record number of IPOs in the industry, with $9.7 billion raised across 57 IPOs to date, surpassing the last record year, 2018, which had $5.1 billion.

The report notes, “The abundance of unmet medical needs ensures that this capital will likely be allocated regardless of major shifts in macroeconomic factors. Similarly, we believe capital flowing from nontraditional sources such as corporate VCs and crossover investors (for example, mutual funds, hedge funds, alternative asset managers, and more) will also remain strong and continue to boost biotech & pharma dealmaking as drug technologies continue to mature and more late-stage startups move farther along the drug development cycle.”

They point out that “The pandemic will undoubtedly leave lasting wounds on many industries. However, we see biotech & pharma as a defensive industry and one of the first to bounce back.”