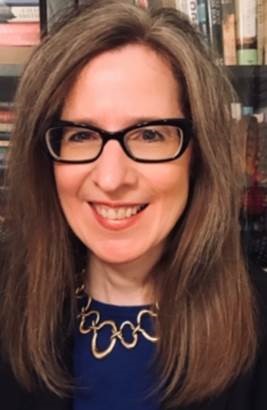 In late August, Pfizer announced it was investing an additional $500 million into its state-of-the-art gene therapy manufacturing facility in Sanford, North Carolina. This is in addition to the company’s continuing investment into gene therapy research and development and other areas going on throughout the company, but specifically in its North Carolina sites in Chapel Hill and Kit Creek. The company’s presence in North Carolina currently exceeds 3,600 people, with 650 in Sanford. The expanded facility is expected to add over 100 new jobs.

Ricci told BioSpace the company has been “investing heavily in gene therapy and in the Raleigh-Durham Research Triangle Park area.” They have three facilities in and around the area that focus specifically on gene therapy, including a research facility in Morrisville, its existing clinical manufacturing site in Chapel Hill, and “a very large manufacturing site in Sanford.” 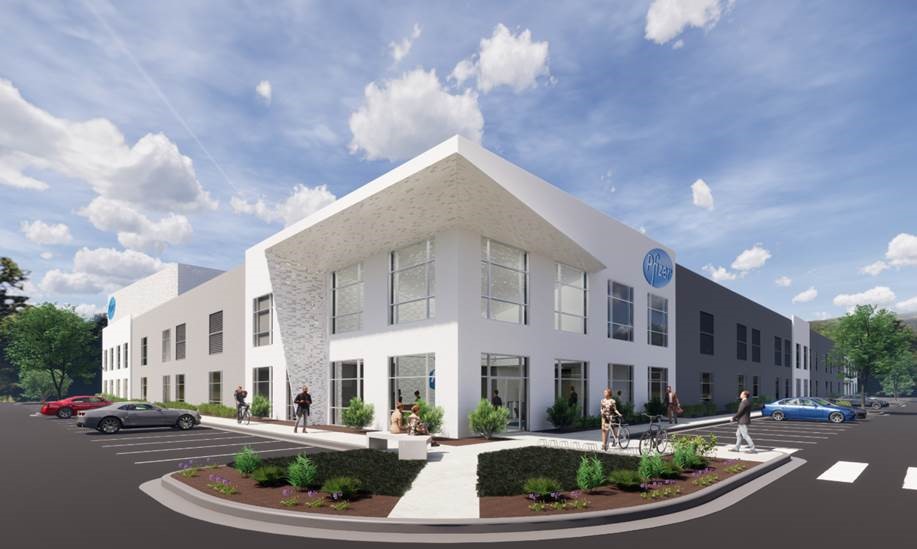 As such, the company has numerous positions in the area currently open with many more expected as the new site comes online.

“Right now, we have 30 positions that we’re going to be advertising for that directly support gene therapy in those three different campuses,” Ricci said.

The roles they will be looking to fill include what Ricci calls “a multitude of individual contributor, team lead and management roles."

They also have training specialist positions because there are a variety of supporting functions “that go into the magic of making gene therapy work.” 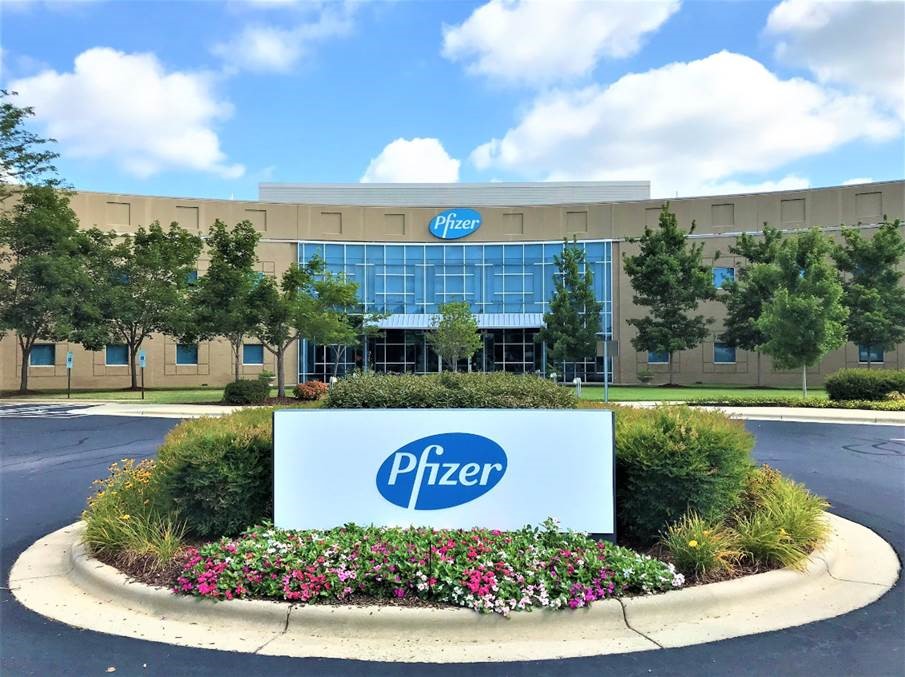 Ricci seemed excited about gene therapy and the part it is playing increasingly in Pfizer’s core mission. Speaking of Duchenne muscular dystrophy (DMD), increasingly a target of gene therapies, she noted how exciting and important it is “to be able to provide a therapy that extends quality of life, that doesn’t just treat symptoms, but that potentially marks a minimization of those symptoms and the elongation of life. That’s one of the central core components of who Pfizer is. Our patients are our North Star.”

She also emphasized not only the science and motivation of Pfizer as an employer, but its culture.

“People typically equate large organizations with a level of bureaucracy, that results in less risk and less innovation opportunities,” Ricci said. “In my five years with Pfizer I’ve seen the culture shift to focus on innovation, inclusion, quality and smart resourcing – figuring out how to free up resources so we can focus on bold moves and exciting new therapies allowing our scientists to stretch and grow, and make a difference for the patients that count on us.”

The company has also structured rewards and recognition around those types of approaches, not only for people they’re bringing into the organization, but with its current staff.

“We’re still maintaining our focus on a combination of productivity and doing it right the first time – while encouraging innovation, taking bold moves and trying new things," Ricci said. "Because that’s the best way that good science is done, and patients win in the process.”

She also notes that the Pfizer Gene Therapy Career Event is a great opportunity to have direct contact not only with Pfizer hiring managers, but with colleagues who are working in those same roles they’re hiring for.

“It’s a unique experience in terms of really understanding who Pfizer is and what we have to offer,” Ricci said. 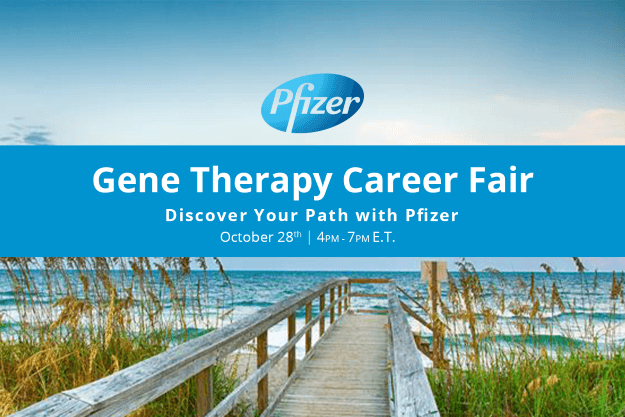 And, of course, the company is hiring throughout its worldwide operations in support of not only its COVID-19 clinical research trials and manufacturing processes, but in the numerous other areas the company focuses on.

The expansion in Sanford, North Carolina is only a part of the company’s focus on building out capacity. It has committed about $5 billion in U.S.-based capital projects over the next several years.

But the North Carolina area is expanding end-to-end capabilities in gene therapy. The Kit Creek facility focuses on small scale production, from 2L flasks up to 250L bioreactors to develop the early processes that will later be used in larger scale manufacturing. The Chapel Hill facility is where the process is optimized, and staffers work at a 250L scale while developing and implementing quality control measures that include Good Manufacturing Practice (GMP) standards. The Sanford facility is designed for high-quality, efficient supply of gene therapies at clinical- and commercial-scale.

“He has a nice, pragmatic style and approach in terms of how he continues to foster and leverage innovation, but also the science of how everyone works together to collaborate and deliver. He instills that in the leaders on the team.” Ricci said.

“We’re continuing to focus in terms of career development and the aspirations of each colleague. There are opportunities for colleagues at Pfizer to do anything they want within the realms of the organization." Ricci said. "You can be on the frontlines of early stage development, you can work on the late stage, you can have opportunities for clinical manufacturing. You can run the gamut in terms of different roles with the scientific profile within Pfizer.”