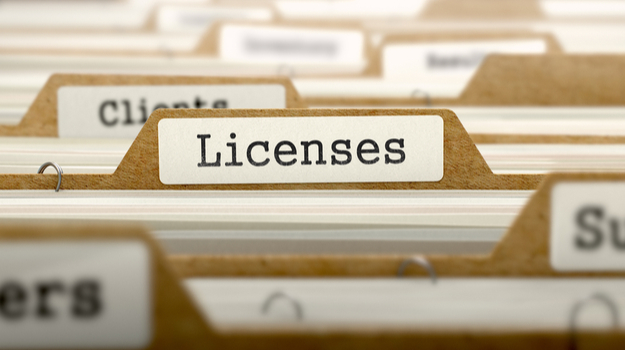 Mark Rothera, chief executive officer of Orchard Therapeutics, said they believe the ex vivo autologous hematopoietic stem cell gene therapy in MPS-I the company acquired has the potential to “fundamentally change the lives of patients” who are born with this condition.

“This program leverages our expertise in developing ex vivo autologous HSC gene therapy candidates for neurometabolic disorders. Given the transformative potential seen in our MLD program, we hope we will be able to correct multiple aspects of the condition, including central nervous system dysfunction,” Rothera said in a statement.

Rothera noted that the addition of the MPS-I program provides Orchard with a total of nine programs from late pre-clinical to commercial stage. The company has a goal of having three more approved therapies within the next three years.

While financial terms of the deal were not completely disclosed, Orchard said it made an undisclosed upfront payment in cash and agreed to contingent payments based on future development, regulatory and sales milestones. Orchard and SR-Tiget are no strangers to collaboration. Last year Orchard acquired rights to exclusively license three preclinical programs from SR-Tiget following proof of concept. The MPS-I program was part of that deal. Additionally, Orchard licensed programs to treat chronic granulomatous disease (CGD) and globoid cell leukodystrophy.

Orchard said the MPS-I program it licensed has shown promising clinical data in an ongoing proof-of-concept study in patients with the severe Hurler subtype. Those patients were treated with ex vivo autologous HSC gene therapy, referred to as OTL-203, using a cryopreserved formulation and a lentiviral vector. In April, preliminary data for four patients treated with the program was presented at the American Society of Gene & Cell Therapy that indicated the treatment was well-tolerated. Two of the patients showed engraftment and high alpha-L-iduronidase enzyme (IDUA) expression, Orchard said. The trial is expected to add another four patients by 2020 and present preliminary findings at one year.

Luigi Naldini, director of SR-Tiget and head of the Gene Transfer Technologies and New Gene Therapy Strategies Unit, said the preliminary data obtained to date shows signs of metabolic correction in patients with the most severe subtype of MPS-I.

“The MPS-I program is a significant and important addition to our portfolio, enabling us to leverage our expertise in neurometabolic diseases and further extend the potential reach in addressing these conditions,” Frank Thomas, chief financial officer and chief business officer of Orchard, said in a statement.

The 2018 deal with SR-Tiget came at the same time the company secured the rare disease gene therapy portfolio from GlaxoSmithKline. Programs gained from the GSK deal include Strimvelis, the first autologous ex vivo gene therapy for children with adenosine deaminase severe combined immunodeficiency (ADA-SCID), which was approved by the European Medicines Association in 2016. Additionally, the company received two late-stage clinical programs in ongoing registrational studies for metachromatic leukodystrophy (MLD) and Wiskott Aldrich syndrome (WAS) and one clinical program for beta thalassemia. In May, the company held a Marketing Authorization Application pre-submission meeting with the European Medicines Agency for the MLD treatment. Orchard said it plans to submit an MAA in the first half of 2020 and also expects to file a Biologics License Application in the U.S. approximately one year after the MAA submission.

Orchard also has its eyes on filing for approval of its ADA-SCID treatment in 2020 following positive Phase III data released earlier this year.