"Thousands of Jobs" Reportedly on the Block as Novartis Restructures 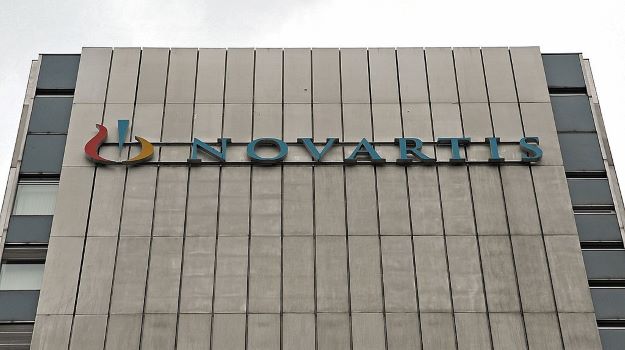 Pharmaceutical giant Novartis recently announced a global restructuring that will reportedly include cutting thousands of jobs.

The restructuring is intended to effectively merge two divisions within Novartis, the oncological and pharmaceutical divisions, into one innovative medicine (IM) business unit. Marie-France Tschudin will serve as president of the international IM unit, just one of several organizational adjustments reported.

The merge will add to the company’s larger effort to simplify structuring and focus on future strategic plays. A series of smaller moves have been announced, signifying a dramatic shift in gears. An arguably big move, first reported by the Swiss Newspaper Tages-Anzeiger, will apparently result in the attrition of "thousands of jobs worldwide." This was according to unnamed sources.

A Novartis spokesperson told BioSpace that “The new organizational structure, which we announced last week, is central to our growth strategy as it will make us more agile and competitive, enhance patient and customer orientation, unlock significant potential in our R&D pipeline, and drive value creation through operational efficiencies. These efficiencies will come through leaner structures and will inevitably lead to roles being impacted. However, at this time it is too early to indicate any specific numbers. We expect the new structure to be fully in place and operational by the end of 2022.”

As reported last year by BioSpace, Novartis is weighing the costs and benefits of selling off the entire Sandoz sector of the company, after already releasing some assets. The sale would contribute to Novartis’ overarching goal of saving $1 billion in operational costs by 2024, in addition to simplifying the structure and revamping the executive roster. This move would be foreshadowed by the units already sold off by Novartis - the animal science business and the Alcon eye sector.

Ties are being severed with persons filling several of Novartis’ top leadership roles, including president of customer & technology solutions, Robery Weltevreden and the head of Novartis Oncology, Susanne Schaffert. Chief Medical Officer John Tsai’s position will soon be helmed by Shreeram Aradhye. Additionally, the Technical Operations and Customer & Technology Solutions divisions will become one operative unit, stemming from a push to improve and advance internal technologies.

The restructuring plan will not dampen the company’s wide-reaching global presence. Novartis CEO Vas Narasimhan was quoted this month about the company’s current and future medicinal portfolio. “With our portfolio of in-market medicines and up to 20 major pipeline assets that could be approved by 2026, Novartis is in a strong position to deliver above-peer-median sales and margin growth in the mid-and long-term.” There is speculation that the company, under Tsai’s CMO leadership, may further immerse itself into RNAi therapeutics.

Recent successes have bolstered confidence in the company’s bold moves, such as the U.S. Food and Drug Administration approval of Vijoice (alpelisib) for treatment of PIK3CA-Related Overgrowth Spectrum (PROS), dismissal of a patent infringement lawsuit filed by Genentech, and FDA approval of Novartis’ Pluvicto, the first targeted radioligand therapeutic that is indicated for the treatment of patients with some variations of advanced prostate cancer.