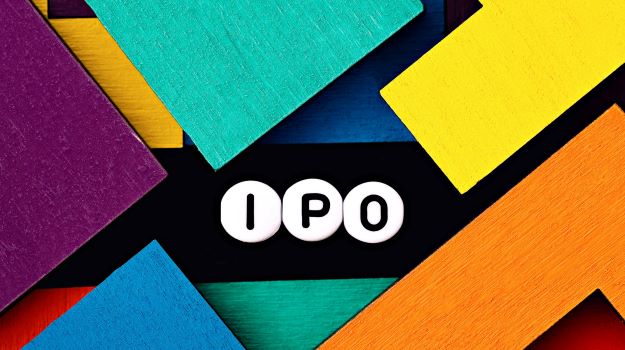 It’s only the second week of October, and the biopharma initial public offering (IPO) scene has already been buzzing this month. Here’s a look at some of the IPO activity so far this month from companies who either filed for their IPO or began trading on the Nasdaq.

Last week, Massachusetts-based Pyxis Oncology announced the pricing of its IPO and began trading on the Nasdaq under the ticker symbol “PYXS.” Proceeds from the IPO were expected to be $168 million, with 10,500,000 shares of common stock being offered at a price of $16 per share. The offering is expected to close on October 13.

Pyxis launched in 2019 and is a preclinical oncology company developing next-generation therapeutics for difficult-to-treat cancers.

Biotechnology company Entrada Therapeutics filed for an IPO worth up to $100 million with the U.S. Securities and Exchange Commission (SEC) on Friday. Entrada plans to trade on the Nasdaq under the ticker symbol “TRDA.”

Founded in 2016, the Boston-based company is working to develop Endosomal Escape Vehicle (EEV) therapeutics as a new class of medicines. In March, Entrada completed a $116 million Series B financing round. The company plans to use the funds to advance to the clinic.

Cognition Therapeutics also finished last week with some exciting news. On Friday, the New York-based company began trading on the Nasdaq under the ticker symbol “CGTX.” The IPO offers 3,768,116 shares of common stock priced at $12 per share.

Cognition is a biopharmaceutical company developing small molecule therapeutics to target age-related degenerative diseases and disorders of the nervous system. The company’s lead product candidate is currently being evaluated in a Phase II Alzheimer’s disease study.

Last week, Germany-based Evotec SE filed with the SEC to raise up to $100 million in its IPO. The company is currently listed on the Frankfurt Stock Exchange. Evotec is a drug discovery and development partner for the biopharmaceutical industry.

The same day as its IPO filing, the company announced that it was expanding its collaboration with Bristol Myers Squibb to include a new cell type. The goal of the partnership, which was forged in 2016 and has been expanded many times since then, is to identify disease-modifying treatments for neurodegenerative diseases.

Last Friday, biotechnology company Vaxxinity filed for a $100 million IPO. The Dallas-based company is pioneering a new class of medicines to democratize health.

Vaxxinity was formed in April when COVAXX and United Neuroscience consolidated their vaccine development efforts. The company’s lead candidate is UB-612, a vaccine to fight SARS-CoV-2.

Massachusetts-based Aura Biosciences also filed for a $100 million IPO with the SEC last week. Aura is a clinical-stage oncology company developing a novel technology platform based on the discoveries of NIH Distinguished Investigator Dr. John Schiller of the Center for Cancer Research at the National Cancer Institute. The company’s lead candidate is currently in Phase II development as a first-line treatment for choroidal melanoma.