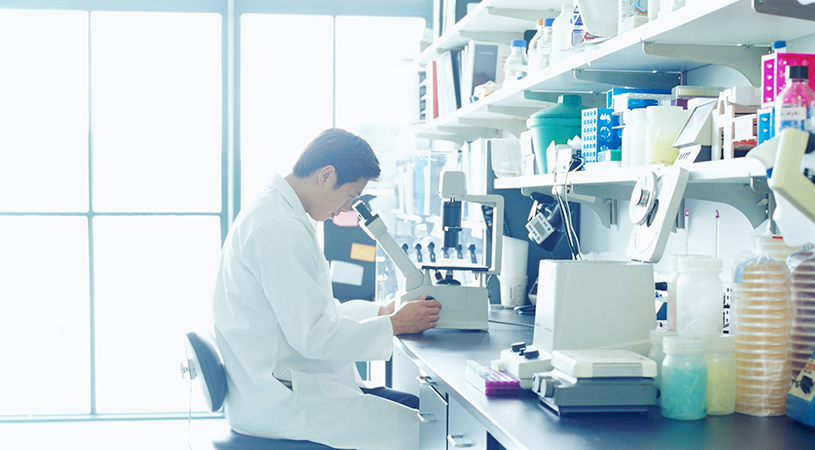 LakePharma, Inc., a contract research organization specializing in antibody and protein engineering, expanded its antibody center to The Cove at Oyster Point, a large life sciences facility in South San Francisco. Hua Tu, founder and chief executive officer of LakePharma said moving into The Cove represents a major milestone for the company. Tu said expanding the company’s antibody center to The Cove is the “latest example” of how the company is “building a critical mass in antibody and protein discovery and engineering services.”

Aaron Sato, chief scientific officer of LakePharma, said it was fitting the company was opening a shop in South San Francisco, calling it the “birthplace of biotechnology.” For three decades, South San Francisco has developed in a hub of innovation, Sato said.

"LakePharma started in the Bay area back in 2009. Today we have happy customers and partners all over the world, including here in South San Francisco. We are excited to be next door neighbor to our clients and can't wait to showcase our brand new facility and service capabilities,” Sato said in a statement.

LakePharma has facilities in the Boston area. In October of 2016, LakePharma was reportedly interested in building a 50,000-square-foot research and manufacturing facility in Worcester, Mass.

Not only will LakePharma be a tenant in The Cove, Tu said the company will become an active partner in the community and contribute to its growth. In its announcement, LakePharma did not indicate if the company will be hiring additional staff for the expansion or if it will relocate current employees.

Much like Boston on the East Coast, San Francisco and the surrounding Bay Area have become a thriving hub for the pharma and biotech industries. A number of developments have sprung up in the area to provide homes for these innovative companies. The Cove, a project of HCP Life Science Estates, broke ground in 2015. When the spades first bit into earth The Cove was billed as South San Francisco’s first ground-up multi-tenant life science development in nearly a decade. The campus design consists of seven buildings ranging in size from 102,000 square feet to 158,000 square feet in both single- and multi-tenant building configurations.

The Cove already has a number of tenants, including AstraZeneca , which located approximately 350 employees to the site in 2016. Other companies on site include biotech startups Denali Therapeutics and CytomX Therapeutics.

Alex Greenwood, Director of Economic & Community Development for the city of South San Francisco told BioSpace in a previous interview that the city has “more life science employees, more patents, more Venture Capital funding, more NIH funding, and more drugs actually developed – than any other city in the world."

Another development is BioMed Realty’s Gateway of the Pacific project—a proposed 1.3 million square foot campus that will include ample office and laboratory space.