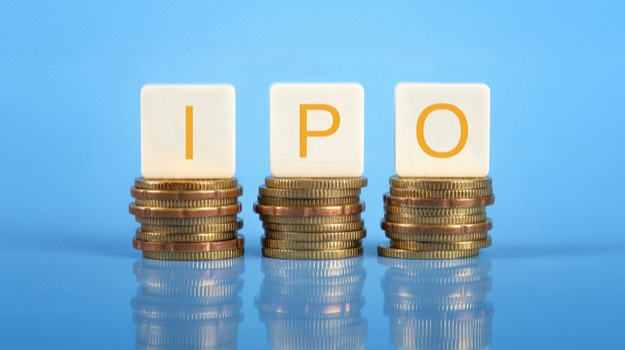 New York-based Y-mAbs Therapeutics Inc. will look at securing $96 million through an initial public offering to support development of its antibody-based therapeutic treatments for cancer.

The company will issue 6 million shares of common stock at $16 per share. That is a change from a Thursday report which said the company will raise $80 million in an IPO by issuing 5.3 million shares of common stock at a price of $14 to $16 per share. One month ago, the company filed a preliminary prospectus for a $92 million initial public offering. Since the preliminary prospectus was filed, Y-mAbs seems to have adjusted its IPO expectations – at least twice.

Y-mAbs is developing antibody-based therapeutics products for the treatment of cancer. Last month the company’s lead neuroblastoma treatment naxitamab in combination with GM-CSF, received Breakthrough Therapy Designation from the U.S. Food and Drug Administration (FDA). The company is studying the combination therapy for treatment of high-risk neuroblastoma refractory to initial therapy or with incomplete response to salvage therapy in patients older than 12 months of age with persistent, refractory disease limited to bone marrow with or without evidence of concurrent bone involvement. Naxitamab is currently in Phase II development. Neuroblastoma is a rare and almost exclusively pediatric cancer that develops in the sympathetic nervous system

“We believe that Naxitamab provides a new opportunity for pediatric patients otherwise faced with little or no options. This is an important milestone achievement for Y-mAbs, and we continue to work with the regulatory authorities to advance naxitamab to patients suffering from high-risk neuroblastoma as quickly as possible,” Thomas Gad, president and head of business development and strategy at Y-mAbs, said in a statement.

In addition to naxitamab, Y-mAbs is also developing radioiodinated omburtamab, which targets an immune checkpoint molecule called B7-H3, for the treatment of central nervous system leptomeningeal metastases (CNS/LM) from neuroblastoma. CNS/LM is a rare and usually fatal complication of NB in which the disease spreads to the membranes, or meninges, surrounding the brain and spinal cord in the CNS, the company said. In April

Y-mAbs Therapeutics is joining a rush of companies filing for IPOs this year. As BioSpace reported earlier this month, so far there have been 58 biotech IPOs in 2018. The craze began with Menlo Therapeutics in January and the most recent was Elanco Animal Health, a division of Eli Lilly.

For Y-mAbs, BofA Merrill Lynch, Cowen and Canaccord Genuity acted as the underwriters for the IPO and BTIG was co-manager, according to the Fairfield Current.

A year ago, Y-mAbs Therapeutics closed out a $30 million private equity placement that included the addition of Sofinnova Ventures and Scopia Capital Management to the ranks of the company’s shareholders. Y-mAbs Therapeutics was founded in 2015 and has 29 employees.