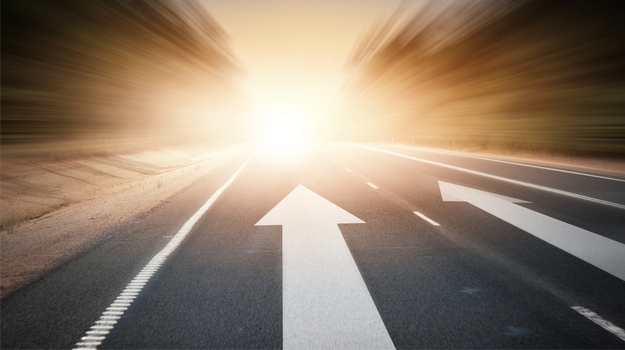 ImmunoGen shared positive topline results from its Phase III SORAYA trial, which is evaluating the use of mirvetuximab soravtansine (mirvetuximab) in treating patients diagnosed with a certain type of ovarian cancer.

The study, which has 106 patients enrolled, is looking at the efficacy and safety of the drug in those with folate receptor alpha (FRα)-high platinum-resistant ovarian cancer. All participants have previously received Avastin (bevacizumab) with one to four prior lines of treatment (median of three). Of the patients, 51% had already received three lines, while 48% had one to two lines of therapy. The patients were assessed after a median time of 8.1 months.

Data from the SORAYA trial confirmed an objective response rate (ORR) of 32.4%, the primary endpoint. The study was intended to demonstrate an ORR of at least 12%, which is based on another study (AURELIA) involving patients diagnosed with the same illness who received one to two prior lines of treatment. The secondary endpoint for the SORAYA study is the duration of response (DOR), which was observed to have a median time of 5.9 months. According to the researchers, the median DOR could rise to a little over seven months.

Mirvetuximab has also been seen to be well-tolerated, with a safety profile that's consistent with previous larger studies. Some of the common adverse events include keratopathy, nausea and blurred vision. So far, the drug is performing better than available therapies as far as efficacy is concerned, and ImmunoGen is determined to eventually position mirvetuximab as the standard of care.

"Mirvetuximab's efficacy far exceeds that which is expected with available therapies. This is particularly encouraging given the majority of patients in SORAYA were fourth-line, and the safety profile and anti-tumor activity replicate those previously generated in the program. We are deeply grateful to all of the patients and physicians who participated in this study, and we look forward to presenting the full SORAYA data at a medical meeting next year," said Anna Berkenblit, M.D., senior vice president and chief medical officer of ImmunoGen, in a statement.

ImmunoGen is working on obtaining a Biologics License Application (BLA) from the U.S. Food and Drug Administration for mirvetuximab, which it hopes to submit for accelerated approval by the first quarter of next year. The company also recently hired a new chief commercial officer and is preparing to add more talent in preparation for a possible launch and rollout in 2022.

"We are also working to expand mirvetuximab monotherapy into later-line platinum-sensitive disease and, as part of our efforts to establish mirvetuximab as the combination agent of choice, evaluating mirvetuximab doublets in earlier lines of treatment, all with the goal of furthering our mission to offer more patients more good days," added Mark Enyedy, the company's president and chief executive.

ImmunoGen expects that its confirmatory MIRASOL trial, which is expected to be completed by the third quarter of next year, will support the drug's full approval.