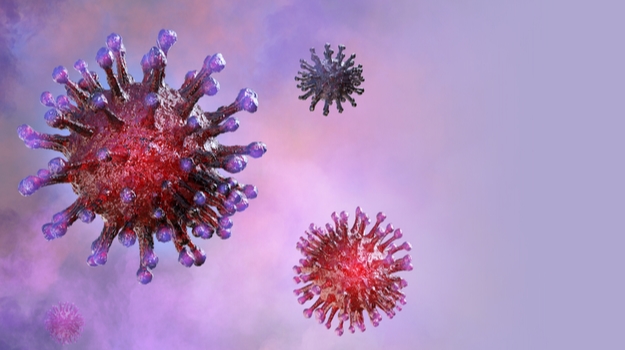 Researchers at Brigham and Women's Hospital in Boston and international colleagues published the results of a study of 96,032 hospitalized COVID-19 patients, evaluating whether the use of antimalarial drugs chloroquine or hydroxychloroquine (HCQ), with or without an antibiotic, were helpful in battling the disease. They found that of the 15,000 patients who received either of the drugs were almost twice as likely to die compared to the patients who did not receive them. The research was published in the journal The Lancet.

In a statement, Mandeep Mehra, who led the research, said, “This is the first large scale study to find statistically robust evidence that treatment with chloroquine or hydroxychloroquine does not benefit patients with COVID-19. Instead, our findings suggest it may be associated with an increased risk of serious heart problems and increased risk of death. Randomized clinical trials are essential to confirm any harms or benefits associated with these agents.”

The investigators analyzed 96,032 patients from 671 hospitals on six continents. The patients were hospitalized with COVID-19 from December 20, 2019 to April 14, 2020. All of the patients either died or had been discharged from the hospital by April 21.

In total, 14,888 of the patients received HCQ, chloroquine, HCQ with a macrolide antibiotic, or chloroquine with an antibiotic. The data was then compared to 81,144 control patients who did not receive those drugs.

The researchers adjusted for demographic factors, such as cardiovascular disease, diabetes, lung disease, smoking, immunosuppression and baseline severity of the disease.

The authors estimated that the risk related to receiving the drugs or drug combinations, not including other factors, ranged from 34% to 35%. The greatest risk was heart arrhythmias, particularly in the group receiving HCQ and a macrolide antibiotic such as azithromycin (Z-Pak), with the risk being 8% compared to 0.3% in the control group. That is more than a five-fold risk of developing a heart arrhythmia while hospitalized.

“Previous small-scale studies have failed to identify robust evidence of a benefit and larger, randomized controlled trials are not yet completed,” said co-author Frank Ruschitzka, director of the Heart Center at University Hospital Zurich. “However, we now know from our study that the chance that these medications improve outcomes in COVID-19 is quite low.”

In the introduction to the study, the authors noted that because there was no effective treatment against COVID-19, physicians attempted drugs that were known to be effective in other medical conditions. Chloroquine and HCQ, which are used as well to treat autoimmune diseases such as systemic lupus erythematosus and rheumatoid arthritis, have shown antiviral properties in laboratories conditions.

“However,” they wrote, “the use of this class of drugs for COVID-19 is based on a small number of anecdotal experiences that have shown variable responses in uncontrolled observational analyses, and small, open-label randomized trials that have largely been inconclusive.”

The drugs were notoriously promoted by President Trump as early as March, which he reinforced this month by saying he had been taking HCQ with an antibiotic as a preventative measure. “I happen to be taking it,” he said during a White House roundtable event. “A lot of good things have come out. You’d be surprised at how many people are taking it, especially the front-line workers. Before you catch it. The front-line workers, many, many are taking it.”

The White House physician Sean Conley released a memo this week saying he had discussed with the president the evidence for and against using the drug and concluded “the potential benefit from treatment outweighed the relative risks.” He also indicated he is keeping track of the research as it comes out, with this latest study published after his statement, although this is not the only study suggesting the drugs have no benefit and increase the risk of heart problems.

HCQ is available as a generic drug and also under the brand name Plaquenil by Sanofi.