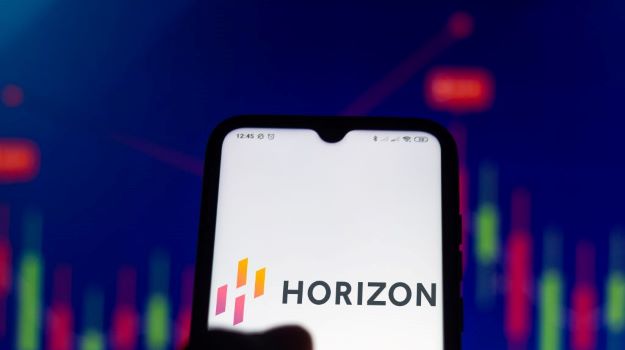 Shares of Viela Bio skyrocketed more than 52% in premarket trading after Ireland’s Horizon Therapeutics announced it was acquiring the company in a $3.05 billion deal that is aimed at expanding that company’s rare disease pipeline and boosting its growth strategy.

Tim Walbery, president and chief executive officer of Horizon Therapeutics, said the addition of Viela’s research and clinical development capabilities, as well as its “deep, mid-stage biologics pipeline” will help the company build on the successes of its Tepezza and Krystexxa franchise to bolster long-term growth.

“This acquisition represents a significant step forward in advancing our strategy – to expand our pipeline in order to accelerate our growth over the long term. We intend to maximize the full potential of Viela’s pipeline, including the pursuit of additional future indications,” Walbery said in a statement.

In its announcement this morning, Horizon noted that Maryland’s Viela’s Uplizna, which was approved in June for adults with neuromyelitis optica spectrum disorder (NMOSD) who are anti-AQP4 antibody positive, will complement Horizon’s own Tepezza, which was approved in January 2020 for the treatment of Thyroid Eye Diseases, a progressive autoimmune disorder. Uplizna is the first and only FDA-approved B-cell-depleting humanized monoclonal antibody for the treatment of NMOSD, a rare, severe, autoimmune disease that attacks the optic nerve, spinal cord and brain stem. The disease leads to loss of vision and paralysis, in adults who are anti-aquaporin-4 (AQP4) antibody positive.

Viela CEO Bing Yao said he was pleased Horizon recognized the value of the company’s pipeline, its commercial product and its team of employees.

“We believe that the combined pipeline, including the pursuit of additional potential indications, has the potential to yield innovative new medicines to treat autoimmune and severe inflammatory diseases. Our collective R&D expertise coupled with Horizon’s commercial capabilities, has the potential to provide benefit to more patients with high unmet treatment needs,” Yao said in a statement.

The current Viela pipeline includes four therapeutic candidates currently in nine development programs. In addition to NMOSD, Uplizna is being assessed in a Phase III study in myasthenia gravis, a chronic, rare autoimmune neuromuscular disease and in IgG4-related disease, a group of disorders marked by tumor-like swelling and fibrosis of affected organs. The drug is also being studied in a Phase II trial for kidney transplant desensitization, however that study is currently paused due to COVID-19.

The company also has three experimental assets. VIB4920 is an investigational fusion protein designed to block a key co-stimulatory pathway involved in many autoimmune and inflammatory diseases. It is being assessed in a Phase IIb trial in Sjögren’s syndrome and Phase II trials for kidney transplant rejection and rheumatoid arthritis. VIB7734, a monoclonal antibody, is in Phase II for systemic lupus erythematosus and in Phase I for treatment of COVID-19-related acute lung injury. The third experimental asset is another monoclonal antibody, VIB1116, which is expected to enter the clinic later this year.

Under terms of the deal, Horizon will acquire all outstanding Viela stock at $53 in cash. Horizon previously announced it had $2.08 billion in available cash and cash equivalents in December. The remaining funds necessary for the deal will be financed. The transaction is expected to close by the end of the first quarter of 2021. Horizon anticipates the transaction will reduce its adjusted EBITDA by approximately $140 million in 2021, nearly all of which is attributable to increased R&D investment, the company said.