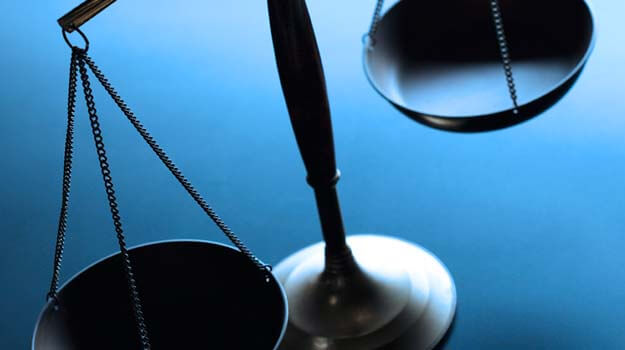 According to the EEOC’s suit, the company’s violations began after its senior vice president for human resources and diversity, Stephen Fry, noted in an April 2017 “Leadership Town Hall” that the company had 20% fewer “millennials” in its sales force than in the broader U.S. workforce, according to Reuters.

Fry then proposed the company target 40% “Early Career” hiring and Eli Lilly managers changed their hiring practices to make it easier to hire younger employees, even after some realized the 40% goal was illegal, according to the EEOC.

In a statement to BioSpace, an Eli Lilly spokesperson said the company denies the allegations in the complaint. The company, “remain[s] committed to fostering and promoting a culture of diversity and respect,” the statement read in part.

The EEOC said the alleged conduct violates the Age Discrimination in Employment Act, which prohibits discrimination against job seekers 40 years of age and older. The suit was filed in the U.S. District Court for the Southern District of Indiana, Indianapolis Division. This was after it first worked with Lilly on a pre-litigation settlement via its conciliation process.

The EEOC is seeking back pay and liquidated damages for any applicants who were unlawfully discriminated against for age. It also is calling for training of Eli Lilly managers and supervisors.

“Older Americans are working longer and in larger numbers than ever before,” stated Robert Weisberg, regional attorney for the EEOC’s Miami District. “This case underscores the continued need for the EEOC to break down barriers to employment for those older workers.”

Fry indicated on August 11 he would retire at the end of this year after more than 35 years with Eli Lilly.

Eli Lilly’s Diversity and Inclusion report from 2021 largely focuses on women and minorities. It notes that at the end of 2021, women made up 51% of Lilly’s global workforce.

Eli Lilly is not the only biopharma company to face agism-related lawsuits. In June, the EEOC filed a lawsuit against Novo Nordisk after a 62-year-old employee alleged they were denied a lateral transfer based on age. The EEOC stated the role went to a “less-qualified 33-year-old individual from another state.”

And in June 2021, an ex-sales manager sued AstraZeneca, alleging the company fired her due to her age and refusal to promote products that were not approved by the FDA. The employee, Suzanne Ivie, was terminated in June 2019 and a federal jury decided in her favor in June 2021, awarding her $2.4 million in back pay and non-economic damages.