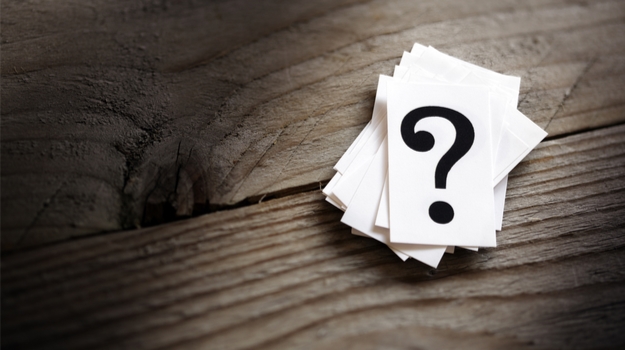 Several states have made alliances with pharma companies to eradicate hepatitis C infections. One of the more recent was between AbbVie and the state of Washington. Another is with Louisiana and Gilead Sciences’ subsidiary Asegua Therapeutics.

However, partly because the bidding for these contracts remain confidential, critics are questioning the secrecy and whether these deals actually are financially beneficial.

The Louisiana deal, in what is being called a “Netflix model,” the (WSHCA) inked a contract with AbbVie with a goal of eliminating hepatitis C virus (HCV) in the state by 2030. AbbVie won the contract, but the price and details of the deals are confidential under the Washington state Public Records Act, as well as federal rules that hide drug prices related to them being company trade secrets.

Attorneys for the three biopharma companies that submitted bids are in court to stop the release of bidding documents requested by Kaiser Health News under state public records regulations.

But critics note that without transparency, it’s impossible to know whether this is a good public policy or just a great deal for drug companies. USA Today notes that these deals could “primarily benefit manufacturers hoping to lock down payments of perhaps $10,000 per patient for drugs from Medicaid. The same drugs from the same manufacturers can cost less than $100 per course of treatment in other parts of the world.”

John Scott, medical director of the University of Washington’s Hepatitis and Liver Clinic at Harborview Medical Center in Seattle, told USA Today, “I absolutely support greater transparency. I think the public needs to know how much these things cost.”

Washington official were willing to discuss the deal with AbbVie in very broad terms, saying that after federal rebates, Washington shelled out about $80.5 million last year on the drugs to treat 3,300 patients. That comes to about $25,757 per patient.

Judy Zerzan, chief medical officer for the WSHCA, says the deal with AbbVie is similar, which comes to more than $321 million to treat about 30,000 patients over four years, with possible two-year extensions.

If those figures are accurate, it’s an improvement over the $387 million the state spent since 2014 to treat 10,377 patients. Those previous figures come to an average cost of $37,259 per patient. Actual fees vary depending on the program.

One added benefit for AbbVie is Washington’s original request for proposals included a provision that would allow other states to join the program in the future. This would be a huge advantage for AbbVie.

“There’s probably an alignment of interests all the way around here,” Alan Carr, an analyst with Needham & Co. told USA Today. “The companies are trying to find a way to ensure the remaining patients use their drug. [They] have a lot less leverage than they once had, and that’s why they’re willing to do these deals.”

That is to say, the newest HCV drugs don’t just treat the disease, but cure it. This has put companies like AbbVie and Gilead in the position of being so successful they decrease the market for their products, at least in theory.

Despite the access and the cures, the U.S. Centers for Disease Control and Prevention (CDC) issued a warning last month that new HCV infections were increasing, 44,300 in 2017, the seventh consecutive yearly increase. The increase, which is mostly in adults in their 20s and 30s, is mostly related to the opioid epidemic.

The Louisiana program has Gilead providing an unlimited supply of Epclusa for a set price, coming to about $58 million per year for five years, or up to $290 million. The state expects to treat about 31,000 of its 39,000 Medicaid patients and prisoners they believe has the disease. In the terms of that agreement, the price could drop to less than $10,000 per patient.

USA Today notes that Egypt has the highest HCV rates in the world. It has worked out terms and generic pricing that has decreased costs to $84 for a course of treatment. When Gilead’s first HCV drug, Sovaldi, launched, the price was $84,000 for course of treatment, and its second antiviral, Harvoni, came in at $94,500. Then three years later AbbVie launched Mavyret with a price of $26,400.

Peter Bach, director of Memorial Sloan Kettering’s Center for Health Policy and Outcomes, told USA Today, “They were losing market share and price per share. If payers [like state Medicaid programs] can give them the same revenue with much more certainty, they’ll prefer that to uncertainty over what’s happening now.”