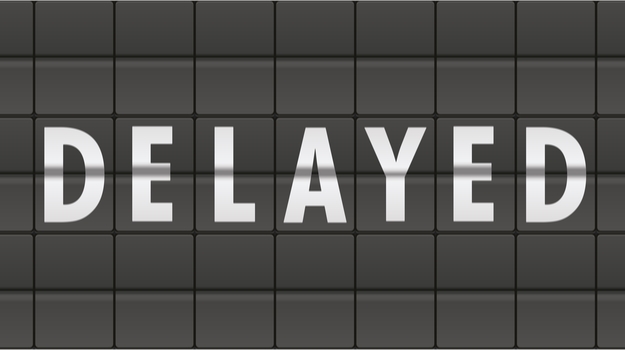 Social distancing measures for COVID-19 are having an impact on the planned merger of Mylan and Pfizer’s off-patent business, Upjohn.

This morning, the two companies said the “unprecedented circumstances” surrounding the COVID-19 pandemic are creating unforeseen delays in the merger of the two companies. The delays, particularly in the regulatory review process, have caused the merger completion to be pushed back to the second half of this year.

The combined companies will be known as Viatris, which will have numerous well-known products in its arsenal, including the Epi-Pen, Viagra, Lipitor, Celebrex and others. The companies initially announced the planned merger in July 2019 and said the combined businesses will have a pipeline valued at about $20 billion.

Mylan and Pfizer said during the pandemic, their focus is on the health and safety of their employees who are working together to complete the transaction, as well as wanting to maintain the responsibility toward the patients they serve.

In order to quell any concerns, Pfizer and Mylan stressed that there are no additional changes to the previously announced terms or plans regarding the transaction. The companies remain confident in the pending transaction and will continue to work together to plan the merger. The companies noted they are “making significant progress toward Day 1 readiness.”

“Mylan and Pfizer continue to look forward to the proposed combination creating a new champion for global health at the close of this transaction,” the companies said in their announcement.

In addition to the strong line of products the company will have when the merger is complete, Viatris has also been busy filling out its leadership team. In February, the company tapped Sanjeev Narula, current chief financial officer of Upjohn, as the CFO for Viatris. He will continue to work closely with Upjohn’s current president, Michael Goettler, who will serve as chief executive officer of Viatris.

In addition to a delay in the finalization of the merger, Mylan said the COVID-19 restrictions win the Netherlands, where its headquarters are, will also force it to delay its extraordinary general meeting of shareholders. The meeting had been scheduled for April 27. It will be pushed to June 30 and will be hosted in conjunction with its annual general meeting of shareholders.

Viatris will have three core goals, expanding access to medicines, leading by innovating to meet patient needs, and being a trusted partner for the healthcare community worldwide. The combined companies will have about 50 manufacturing sites across the world that will provide a significant reach into global markets. Within the fourth year of the new company, Viatris anticipates approximately $3 billion in additional revenue from new products that will be launched. Of those, about two-thirds will be complex generics drugs, biosimilars and global key brands.