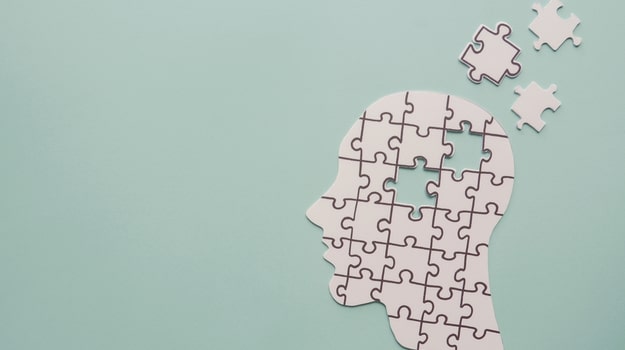 Atuzaginstat is a small-molecule formulation that targets gingipain proteases of P. gingivalis. The 643-participant study failed to reach statistical significance in its co-primary cognitive and functional endpoints, ADAS-Cog11 and ADCS-ADL, at end of treatment.

However, a relationship was demonstrated between P. gingivalis and Alzheimer’s disease progression, and the clinical data did validate upstream mechanisms of action and the benefits of targeting of P. gingivalis.

In August, Cortexyme presented exciting data from this study at the Annual Biomarkers for Alzheimer’s Disease Summit. The data provided evidence of Porphyromonas gingivalis (P. gingivalis) infection of the central nervous system in the trial participants. P. gingivalis is the same bacterial strain that is responsible for chronic periodontitis.

The study found anti-P. gingivalis antibodies within the cerebrospinal fluid (CSF) of 472 patients, and all the patient samples were positive for the antibodies.

“A good biomarker is one that is closely tied to the causative disease process and closely downstream of your drug target. The complexity in this field lies in identifying exactly what the cause of underlying Alzheimer’s disease pathology is and distinguishing this from aspects of the disease that are present, but not driving the progression of neurodegeneration. Drug developers in oncology, for example, have made a lot of advances here, but there is still a lot of work to be done in the Alzheimer’s field,” said Leslie Holsinger, Cortexyme’s EVP of research & development.

“The first large clinical study of a gingipain inhibitor confirmed the benefits of treatment in the appropriate population at doses that reduce P. gingivalis,” stated Cortexyme Chief Medical Officer Dr. Michael Detke, MD, Ph.D. “Disease modification and preservation of cognition as demonstrated in the GAIN Trial provides the foundation for altering the course of Alzheimer’s.”

He added that “the P. gingivalis-infected participant population was easily identified with saliva or simple blood tests and was highly responsive to atuzaginstat treatment on multiple clinical measures.” Detke also shared that Cortexyme will be discussing next steps with global regulators “promptly.”

Shares of Cortexyme were down 71.91% to $16.20 upon the disappointing news. Still, the company continued to paint the trial results in a positive light and said that it would be moving forward with development.

“Today marks a major milestone toward a comprehensive understanding of Alzheimer’s and slowing of disease progression. The evidence from the GAIN trial advances our ability to identify the right patients, impact an upstream target and improve patient outcomes,” Cortexyme CEO and Co-Founder Casey Lynch optimistically commented. “We are focused on next steps to advance this breakthrough treatment for the benefit of patients and their families.”