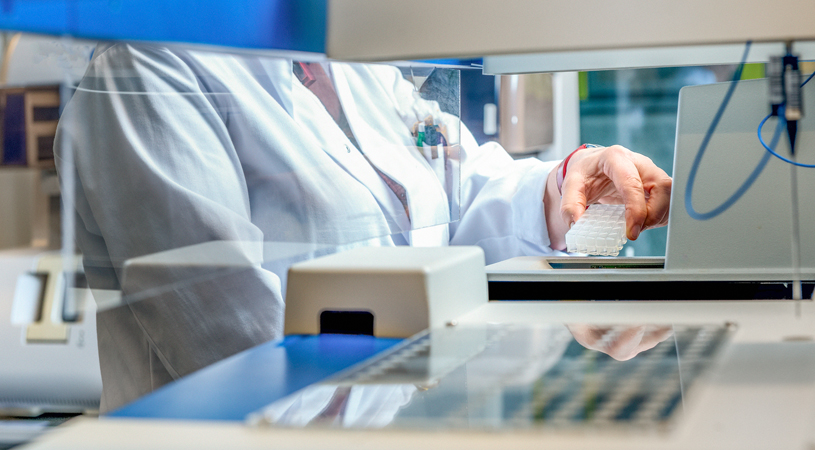 Tokyo-based Takeda Pharmaceutical Company and Lightstone Ventures launched a startup today with $36 million, which includes a $21.5 million Series A financing from the two companies. The new company will be called Cerevance, and will be located at Takeda’s Cambridge, U.K. location.

In August, Takeda reported its plans to close its Cambridge office and move its research-and-development operations to the U.S. and Japan. Now, however, it appears the company has found an alternate use for the site.

“When we announced the closure of our research site in Cambridge, our goal was to find an innovative home for our most promising CNS programs and scientists in an entrepreneurial setting,” said Andrew Plump, Takeda’s chief medical and scientific officer, in a statement. “Cerevance is a great example of our new R&D strategy. We are thrilled to assemble some of our best scientists, programs and discovery resources in a highly focused endeavor as part of our increased emphasis on leveraging external innovation.”

Takeda is stacking the new company with a neuroscience research team of 25 people. It will have a fully equipped lab space, and licenses to a portfolio of preclinical and clinical stage drug programs. It will utilize a technology platform that came out of the laboratory of Nathaniel Heintz at the Howard Hughes Medical Institute at the Rockefeller University.

The company will be headed by Mark Carlton, formerly president and chief scientific officer of Takeda Cambridge. The focus of Cerevance will be to develop drugs for neurological and psychiatric disorders.

“Lightstone is excited to lead the Series A in Cerevance and believes the combination of Nat Heintz’s expertise and platform technology, the proven and impassioned management team, and Takeda’s strong support represent a compelling early-stage investment opportunity,” said Jason Lettmann, partner at Lightstone Ventures, in a statement. “Cerevance is in a unique position to bring a breakthrough technology to the development of treatments for central nervous system diseases that affect millions of people worldwide.”

In 2009, Takeda, Brad Margus, Cerevance’s chief executive officer, and Heintz, invested in and later collaborated with Envoy Therapeutics, a CNS drug discovery startup. Takeda acquired Envoy in 2012 for a deal of around $140 million. Envoy had proprietary bacTRAP technology that combined genetic engineering with molecular techniques that allowed for labeling and extraction of the protein-making components of specific cell types. Margus was the chief executive officer and director of Envoy.

Heintz is an investigator at Howard Hughes Medical Institute and the James and Marilyn Simons Professor. His work has focused on four different areas. They include genetic dissection of CNS cell types and circuits, the translational profiling of CNS cell types in health and diseases, epigenetic regulation of the neuronal genome, and the biochemical mechanisms of neuronal function.

Cerevance will have locations in the U.K., as well as in Massachusetts.

Only yesterday it was announced that a deal between Takeda and Laval, Quebec-based Valeant for Valeant’s Salix gastrointestinal drugs business fell apart. Reportedly, Valeant was trying to sell Salix for $8.5 billion up front with a large royalty, and Takeda was trying to bring the price down by about $1 billion, but Valeant refused.