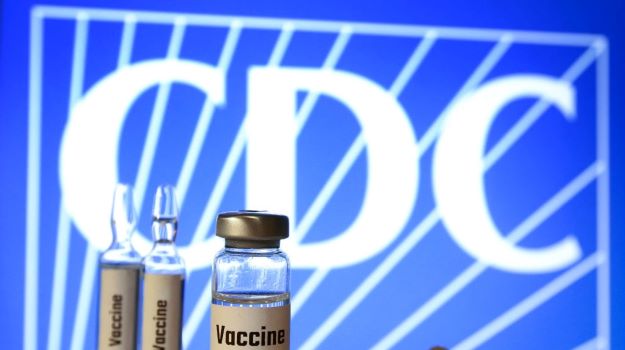 On Friday, the Centers for Disease Control and Prevention (CDC) published updated guidance communicating to the public that the coronavirus disease 2019 (COVID-19) is an airborne threat, explicitly stating that transmission and subsequent infection with the novel coronavirus can occur via inhalation of very fine respiratory droplets as well as aerosolized particles.

This updated guidance offers validation for scientists worldwide, many of whom have criticized the agency for being too vague in its wording on infection risk. Previously, the CDC had a position that the majority of infections occurred via “close contact, not airborne transmission,” causing some concern among individuals in the scientific community who claimed accumulating evidence established the airborne threat.

Back in July 2020, 230 scientists across 30 countries published a paper attempting to persuade the World Health Organization (WHO) to give more attention to airborne transmission of SARS-CoV-2. At the time the paper was published, the WHO, in addition to the CDC and other health organizations, primarily stated COVID-19 spread via droplets expelled in the air from people with the disease. The scientists argued that transmission from aerosolized particles, which are much smaller than large respiratory droplets and can linger in the air over time, may be more common than believed.

In the summary of recent changes, the CDC says the guidance now reflects “current knowledge about SARS-CoV-2 transmission and [is] reformatted to be more concise.” In addition to the risk associated with inhaling the virus, the CDC states modes of transmission include the “deposition of virus on exposed mucous membranes” as well as through direct exposure associated with “touching mucous membranes with soiled hands contaminated with virus.”

Some experts say the new updated guidance emphasizes the need for better standards that address potential risks of transmission in the workplace. While the federal Occupational Safety and Health Administration would need to develop these recommended standards, it’s likely the new CDC guidance could offer significant implications for workplaces as well as indoor environments in general, particularly settings that don't have good ventilation or air purification systems in place.

Several studies recently published have uncovered roles and implications of aerosol droplets have on human health. A recent observational study published in February in the Proceedings of the National Academy of Sciences noted a strong, positive relationship between the number of aerosol droplets of COVID-19 with body weight, age and infection.

The study included 74 healthy food workers and 120 students, staff and faculty from a community college. Participants breathed into a particle detector, and the investigators also collected samples from eight nonhuman primates infected with COVID-19. Researchers measured particle size and number of particles exhaled by the primates and the human participants.

Approximately 80% of the aerosols were breathed out by 35 participants of the human group, reflecting a 20:80 “super spreader” rule of infection spread. Patients with the lowest body weight exhaled fewer aerosol droplets compared with participants with the highest body mass index.

At the same time the study was published, the CDC published research stating that double masking reduced COVID-19 droplet exposure by up to 95% compared with single masking. Based on this research, the agency started recommending the use of two masks instead of one, lending continued support to N95 masks in conjunction with either a cloth or surgical mask.