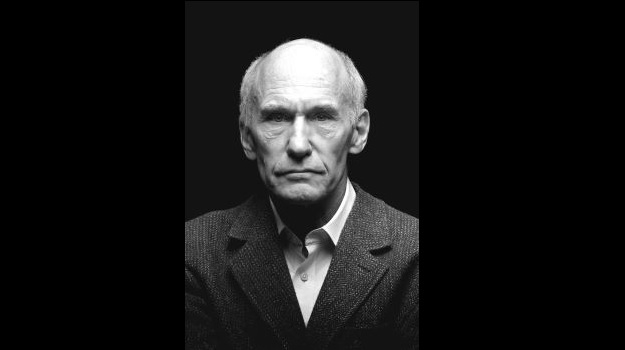 Renowned cancer immunologist Carl June wears many hats and holds many titles, including Pioneer of Chimeric Antigen Receptor T (CAR-T) cells, Perelman School of Medicine tenured professor and one of Time Magazine’s 100 most influential people of 2018. Now, he has added another one: Chairman and member of the Scientific Advisory Board at Nanjing Bioheng Biotech Co., Ltd.

A graduate of the Naval Academy in Annapolis and Baylor College of Medicine in Houston, June broke out in 2012 when he saved the life of Emily Whitehead, a child suffering from relapsed acute lymphoblastic leukemia (ALL), with CD19 CAR-T. Ms. Whitehead, now a teenager who called June her “hero” in a Time Interview, is still tumor-free today. This began a new chapter in immuno-cell therapy – one many companies, including Bioheng Biotech, are actively writing.

“It's a great honor to invite Professor Carl June to join and lead our scientific advisory board, marking another important milestone in Bioheng's development,” said Bioheng Chief Executive Officer Dr. Xiaohong He, Ph.D. “Our vision is to solve the bottleneck problem of immune-cell therapy drugs, to improve its safety and efficacy, and to bring down its cost, ultimately achieving accessibility to every patient. Professor Carl June's joining will put on 'wings' of Bioheng's dream.”

Founded in 2017 and based in Nanjing, China, the clinical stage company focuses on novel immunotherapy and next-generation gene therapy development for cancer and other diseases. Bioheng specializes in "off-the-shelf" universal CAR-T cell therapy. In June, the company announced that the U.S. Food and Drug Administration had granted its UCAR T cell therapy product targeting CD7, CTD401, Orphan Drug Designation in T-cell acute lymphoblastic leukemia (T-ALL). This followed a lucrative $80 million Series B financing round in April.

“I am very pleased to be Bioheng's advisory board Chairman. Bioheng has made impressive progress in both universal CAR-T and enhanced CAR-T for solid tumor, and achieved outstanding clinical results. I look forward to a faster clinical application and sooner benefit to cancer patients,” June said in a statement.

The recipient of several prestigious awards, including the Leukemia and Lymphoma Society’s Lifetime Achievement award in 2002, the Paul Ehrlich and Ludwig Darmstaedter Prize in 2015 and Dan David Prize in 2021, June’s work led to the development and commercialization of the first FDA-approved gene therapy. Novartis’s Tisagenlecleucel (Kymriah) was approved in 2017 for the treatment of B-cell acute lymphoblastic leukemia (ALL).