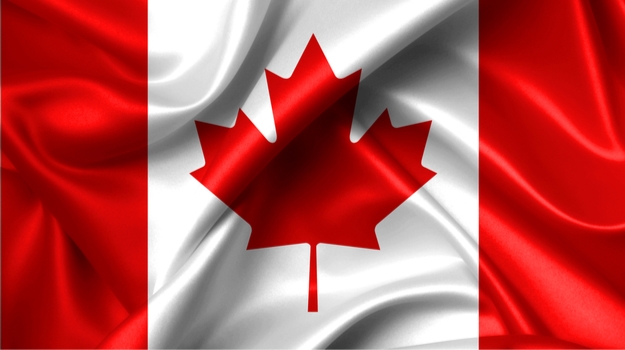 Last week, the Trump administration announced it was evaluating proposals to allow consumers to buy drugs legally from Canada. HHS Secretary Alex Azar said that the Trump administration will consider new rules that would allow states, pharmacies and other parties to bring drugs from Canada as part of pilot projects. In addition, the U.S. Food and Drug Administration (FDA) might allow manufacturers to import the U.S. version of their drugs that they sell internationally.

Today, Canada’s primary pharmaceutical lobby group, Innovative Medicines Canada (IMC), urged the Canadian government to respond to the U.S. plans before it caused drug shortages in Canada. An earlier version of its briefing called for a government ban of all drug exports “unless otherwise permitted by regulation.”

A May Canadian talking points document stated, “Wholesalers should not be permitted to export drugs in bulk from Canada, and there should be strict and significant penalties for exporting drugs where their export is prohibited by law.”

IMC’s members include major biopharma companies based in the U.S. and internationally. It works closely with PhRMA, the Pharmaceutical Research and Manufacturers of America, the industry’s lobbying group in the U.S.

“Our government’s priority is ensuring that all Canadians can get and afford the medications they need,” stated Alexander Cohen, a spokesman for Canada’s health minister. “All statements and decisions surrounding Canada’s drug supply are made based in the best interest of Canadians, and we are examining all options to ensure it remains secure.”

At this time there appears to be no timeline for the United States’ rules changes and not all drugs would qualify. For example, insulin for diabetes, which has drawn recent criticism over its high price, would not be eligible for importation under at least one of the outlined proposals. And even if the rules did change to allow it, it might not be available for years because of a lengthy rulemaking process.

The GOP typically is opposed to the importation of drugs from other countries. President Trump has placed decreasing drug prices a priority for his administration, although at two-and-a-half years into his term, no significant changes have been made, but with the 2020 election heating up, he’s making another effort.

In fact, Azar has traditionally been opposed to importation, once calling it a “gimmick.” Now, Azar said, “What we’re saying today is we’re open,” referring to a proposed rule, which needs to be finalized. “There is a pathway. We can be convinced.”

A minimum of 10 U.S. states, including Florida, have passed or proposed legislation that would allow these types of imports, but actual shipments are illegal without federal approval.

Reuters reviewed IMC position papers and found that the organization says it might not be possible for biopharma companies to enforce contract terms with Canadian buyers that forbid the re-export of medicines.

“Although purchasing agreements with suppliers may contain clauses that would prevent bulk export to the U.S., many Canadian pharmaceutical companies are subsidiaries of U.S. corporations and may become obliged to do so through U.S. legislation,” the IMC warned in July.

“We recognized the new situation brought on by American announcements, and Health Canada will continue to ensure that our priority is always ensuring that Canadians have access to the medication they need at affordable prices,” Canadian Prime Minister Justin Trudeau stated last week.