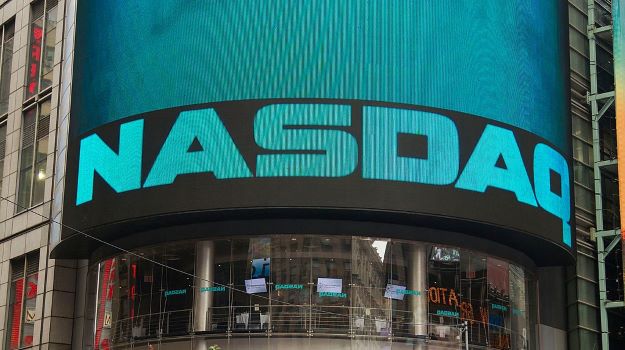 While all current approved T cell therapies can only target blood cancers, Lyell Immunopharma is working diligently on reprogramming the immune cells to fight solid tumors. Offering a massive 25 million shares starting today, Lyell hopes to score $425 million over the next few days to bring its preclinical programs to the clinic.

The San Francisco-based company finished a massive, cutting-edge $65 million manufacturing facility for its cell therapies in March. With solid tumor targeting candidates lined up in the pipeline, including a collaborative program with Glaxo Smith Kline, the hope is to be in the clinic sometime in 2022. Lyell’s platform addresses the primary barriers of cell therapies: T cell exhaustion and loss of durable stemness.

Focused on cardiovascular disease, gene editing company Verve Therapeutics is ready to take its next step by joining fellow biotechs on the exchange. Beginning trading today, the biotech is putting up more than 14 million shares at $19 a pop. If all goes well, this will bring the company $266.7 million in fresh capital.

After the J.P. Morgan Conference in January, Verve raked in a $94 million Series B to support IND-enabling studies for its lead candidate, VERVE-101. The gene editing therapy is a combination base editor messenger RNA and guide RNA delivered just once via lipid nanoparticle to deactivate PCSK9 in the livers of in nonhuman primates with heterozygous familial hypercholesterolemia.

Neurodegenerative disease company Alzamend Neuro is also having its day on the Nasdaq. Planning to offer 2.5 million shares at $5 a share, the company raised $12.5 million Monday. The next day the stock shot up 170%, opening at $9 a share and peaking at $33.55.

Focused on products to treat neuro disease and psychiatric disorders, its lead candidate AL001 is an improved lithium formulation to treat Alzheimer’s disease. With the approval of Biogen's Aduhelm for Alzheimer’s disease just over a week ago, Alzamend’s IPO couldn’t have come at a better time.

Initially filing for a $100 million IPO, Massachusett's-based Cyteir Therapeutics has upped the ante to rake in $126 million. Working on next-gen synthetic lethal therapies for cancer, the company brought $80 million in February with a Series C round. Funds are being used to advance its lead, CYT-0851, into Phase II trials and initiate trials combining the candidate with other cancer therapies.

While news on the increasingly popular SPAC (Special Purpose Acquisition Corp) route to the Nasdaq has slowed some, it has yet to fizzle out. SPAC JATT Acquisition is coming on the scene. Tuesday, the “blank check company” filed with the SEC with hopes for a $120 million IPO. JATT will have two years to find a biotech partner to complete a reverse merger with.

San Diego’s Ambrx is giving it another go on the NYSE. The biotech is hoping to raise $126 million by listing on the NYSE. Back in mid 2014, Ambrx had withdrawn its filing for an $86 million IPO citing current market conditions as the cause.

If successful this time around, $90 million of the proceeds from the company’s IPO will be used in Phase II trials for HER2-positive breast cancer patients who have already been treated with previously approved drugs. ARX788 has fast-track status from the FDA and could be on course for regulatory approval in China with licensee partner NovoCodex.