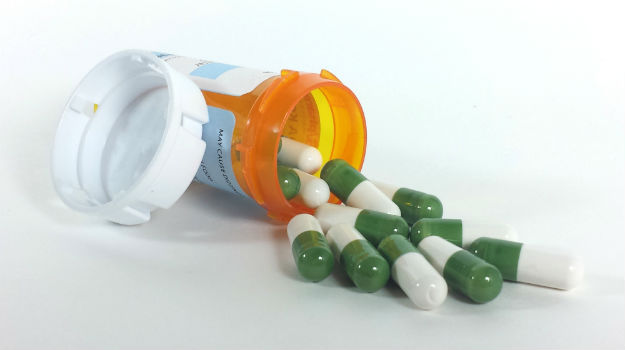 Biogen and AbbVie have voluntarily pulled their Zinbryta for relapsing multiple sclerosis (MS) off the market after safety concerns.

The European Medicines Agency (EMA) began an Article 20 referral procedure after there were reports of inflammatory encephalitis and meningoencephalitis in patients taking the drug. The two companies indicated that, because of the “nature and complexity of adverse events being reported,” that it would be impossible, considering the number of patients being treated, to continue.

“Biogen believes the voluntary worldwide withdrawal of Zinbryta, a treatment for relapsing multiple sclerosis, is in the best interest of patients,” said Alfred Sandrock, Biogen’s executive vice president and chief medical officer, in a statement. “Biogen and AbbVie continue to prioritize patient safety and the care of multiple sclerosis patients worldwide.”

Encephalitis is inflammation of the brain and is often marked by mild flu-like symptoms like fever or headache, although the symptoms are not always present. Encephalitis can also lead to confusion, seizures, and movement problems. In rare cases it can be life-threatening. Similarly, meningoencephalitis is inflammation of the meninges, the membranes that line the skull and vertebral spinal canal.

Six cases were reported in Germany and one in Spain. The EMA is concerned that more patients will be affected, and that more than 8,000 patients have been treated with the drug worldwide. Most of the patients in Europe receiving the drug are in Germany.

The companies and the regulatory authorities have said that patients currently on the drug should consult with their doctors as soon as possible, but to not stop taking the drug before discussing it with their physicians.

Zinbryta was launched in the U.S. in 2016. It had a black box warning regarding the possibility of liver toxicity when the U.S. Food and Drug Administration (FDA) approved it for third-line MS cases, meaning that it was typically only used in patients who had used two or more other MS treatments but not responded well to them. It was contraindicated in patients with pre-existing liver diseases or liver impairment, or patients with autoimmune diseases aside from MS. They were also warned about not using the therapeutic in combination with any other drugs that can damage the liver.

In Europe, physicians will be contacted directly in the next several days with more information. The EMA has suggested that doctors should not start new patients on Zinbryta, and should evaluate their patients already taking the drug.

John Carroll with Endpoints News, writes, “The withdrawal won’t have much impact on AbbVie long-term, where the R&D group is in hot pursuit of several potential blockbusters to bolster its work around Humira. Biogen, though, won’t get off so easy. The big biotech made its rep in MS and has a thin pipeline dominated by a high-risk Alzheimer’s therapy. Biogen CMO Al Sandrock managed to rattle the market recently with news that they were adding patients to their pivotal trial for the Alzheimer’s drug to account for some variability in the data—which in turn triggered fresh jitters over its future.”