Aurobindo is the Latest Company to Recall Ranitidine Medications 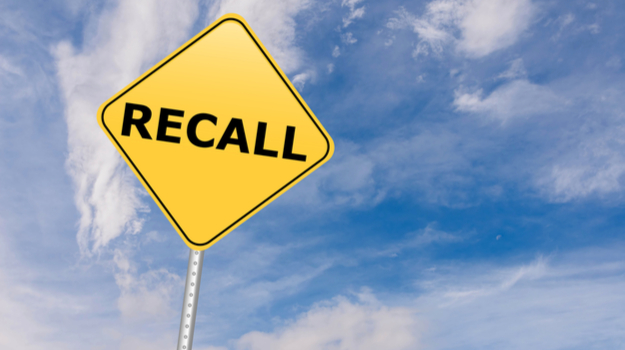 Another company is issuing a recall of ranitidine medications due to potential contamination of carcinogens. This week, Aurobindo Pharma USA announced the recall of one lot of ranitidine tablets and 37 lots of ranitidine capsules and syrup.

The recall was spurred following the detection of impurities called N-nitrosodimethylamine (NDMA), a known carcinogen that is found naturally in certain foods and industrial processes. The U.S. Food and Drug Administration called the levels of NDMA found in the Aurobindo products to be low, but referred to the amounts as “unacceptable.” However, while those levels are considered low, research conducted by Valisure suggests that NDMA levels that can be formed in the body are many magnitudes of order higher than what has been found so far in the contaminated drugs.

Aurobindo said the bottles of ranitidine subject to the recall were distributed nationwide from Sept. 28, 2018, to Sept. 19, 2019. In its announcement this week, Aurobindo said to date, it has not received any reports of adverse events related to this recall. Lot and batch numbers of the recalled Aurobindo products can be found at this link on the FDA’s website.

Ranitidine is an H2 (histamine-2) blocker, which decreases the amount of acid created by the stomach. It is sold over-the-counter, with one of the most popular versions being Zantac. Prescription ranitidine is approved for multiple indications, including treatment and prevention of ulcers of the stomach and intestines and treatment of gastroesophageal reflux disease.

The Aurobindo recall follows those of ranitidine products made by other companies, including Sanofi, GlaxoSmithKline, Novartis, Dr. Reddy’s Laboratories, Perrigo, Novitium Pharma and Lannett Company.

Following the wave of ranitidine recalls that began with Sanofi’s Zantac, the FDA released a list of ranitidine medications that have been found to be free of NDMA. Last month, the FDA said its preliminary tests of alternative antacid treatments such as Pepcid (famotidine), Tagamet (cimetidine), Nexium (esomeprazole), Prevacid (lansoprazole), and Prilosec (omeprazole) currently show no NDMA at this time based on testing.

Ranitidine medications are not the only drugs that have been recalled over the past year due to concerns of contaminants like NDMA. Most recently, there was a recall of Alprazolam, Mylan’s generic version of the anti-anxiety medicine Xanax due to contamination from a foreign substance. Mylan did not disclose what the substance may have been at the time of the recall.

Earlier this year a number of blood pressure medications were recalled due to contamination with the carcinogen.