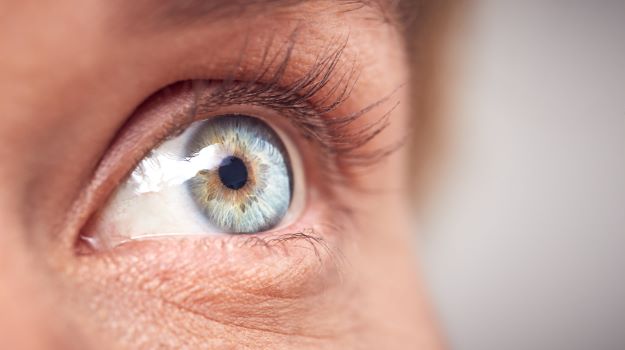 Aurion Biotech acquired $120 million in additional funding to support its programs in discovering and developing treatments for rare eye diseases.

The financing round was led by Deerfield Management, alongside existing investors such as Flying L Partners, Petrichor Healthcare Capital Management, Falcon Vision and Visionary Ventures. Alcon also joined in and contributed to the fund.

The majority of the $120 million will be used to push forward Aurion's cell therapy program for corneal edema secondary to endothelial dysfunction, which affects around 16 million people in the U.S., Japan and Europe. The disease is sight-threatening and debilitating because corneal endothelial cells do not regenerate when they degrade or die. Although corneal transplants are available, donor organ supply is limited, and the surgical procedure is highly complex.

The first candidate in Aurion's pipeline is a cell therapy for this specific disorder, developed by Professor Shigeru Kinoshita and his colleagues at Japan's Kyoto Prefecture University of Medicine. Aurion acquired the technology in 2020 and is currently preparing to send a New Drug Application (J-DNA) for market approval in the country and an Investigational New Drug (IND) application to start clinical trials in the U.S. The process is in the clinical development planning phase in the EU.

"Our financing speaks volumes about the potential of our cell therapy to transform the lives of millions of people suffering from corneal endothelial dystrophies. We are inspired and gratified by the strategic support, insights and depth of resources our investors bring to Aurion Biotech – all of which will help to accelerate our momentum," commented Greg Kunst, the chief executive officer of Aurion, in a statement.

In 2021, Aurion shared preliminary data from the IOTA trial, which evaluated the platform in 50 patients. Patients who underwent the procedure were seen to experience improvements in visual acuity and central corneal thickness.

"We achieved what we set out to accomplish: in IOTA-Part 1, we were able to treat 16 patients from a single donor. In IOTA- Part 2, we treated 34 patients from a single donor. Equally important: we confirmed that this procedure is accessible for surgeons and minimally invasive for patients," noted Dr. Edward Holland, the chief medical advisor and chairman of the medical advisory board, in a separate press release.

Deerfield Management partner Andrew ElBardissi, M.D., and Petrichor partner Patrick Lally will be joining the Aurion board of directors.

The $120 million will not be given as a lump sum but will be released as the company achieves major clinical and operational milestones. Aurion's corneal edema treatment is one of the first clinically validated cell therapies for corneas. Cells derived from a single donor can treat over 100 recipients' eyes. The procedure is only minimally invasive and has a typical recovery period of 2 to 3 hours. Aurion also received the "best in show" award for this innovation at the Eyecelerator conference in Boston in November 2021.