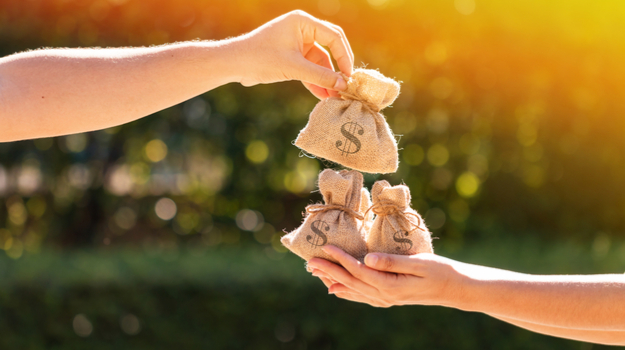 Nearly two months after inking a licensing deal worth up to $1.5 billion with Swiss pharma giant Roche, Amunix Pharmaceuticals secured $73 million in an oversubscribed Series A financing round that will support the development of its pipeline of novel T cell engagers (XPATs) and cytokines (XPACs).

California-based Amunix said it will combine the $73 million from the financing round with the $40 million upfront payment made by Roche in January to advance its lead development candidate, AMX-818, an XPAT T cell engager targeting HER2+ solid tumors into the clinic, to progress earlier discovery stage XPAT programs and to initiate XPAC discovery work. Additionally, the company plans to relocate from Mountain View, Calif. to South San Francisco later this year “to better take advantage of the talent pool.”

Amunix Chief Executive Officer Angie You, who took over that role last year, said the completion of the Series A financing round is a critical milestone for the company. The funding from the round provides Amunix with a “significant financial runway” to advance its novel pipeline against solid tumors.

“Biologic immune activators hold tremendous untapped promise to help many cancer patients achieve better outcomes. We are focused on making this promise a reality by leveraging our clinically validated prodrug platform to deliver T cell engager and cytokine therapies that combine potency with an augmented safety profile and unique ability to evade an undesirable immune response. Our XPAT T cell engager platform holds the potential to deliver off-the-shelf therapies capable of redirecting T cells in the body to fight solid tumors,” You said in a statement.

Amunix is aiming at developing T-cells to attack and destroy solid tumors without the toxic reactions that have been observed, as well as immunogenicity limitations. Amunix has designed the XPAT (XTENylated Protease-Activated T Cell Engager) platform using its XTEN technology as a mask for T-cell engagers (TCEs) so they can get to their target unhindered. The company is confident its technology can “selectively unleash the potent activity of TCEs in the tumor by taking advantage of the high protease activity in the tumor microenvironment.”

Stampacchia touted the work being performed by Amunix and noted they see “great potential” in Amunix’s next-generation XPAT T cell engager platform to address the biggest hurdle to bringing the benefits of this class to solid tumor cancers patients: on-target off-tumor toxicity.

The partnership with Roche that was struck in January, Roche will use Amunix’s XTEN platform to identify and develop non-cancer therapies against specific undisclosed targets.