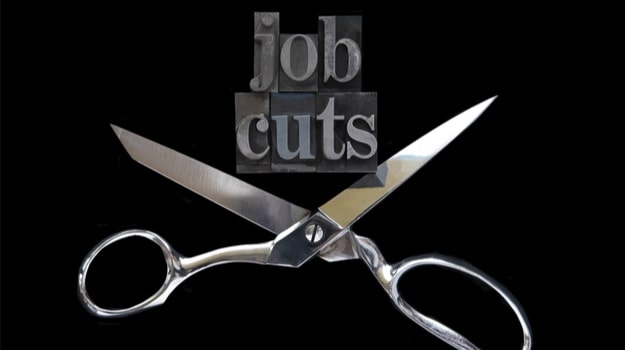 Irish-American biopharmaceutical firm Amarin this week announced a new marketing strategy for its VASCEPA drug in the U.S., starting with reducing its sales rep numbers by over 50%.

There are roughly 750 sales representatives for Amarin at present, which the company intends to whittle down to 300 as it adopts a more digital approach to marketing. In a statement, Amarin president and chief executive officer Karim Mikhail said that this move's goal is to maximize the impact of VASCEPA/VAZKEPA (icosapent ethyl) in the U.S. at a time when physicians are preferring to engage more with patients via virtual means.

"Amarin is embarking on a transformation to a new, integrated Go-to-Market approach in the U.S., furthering our mission of helping millions of untreated, at-risk patients gain access to VASCEPA. We are seeing a dramatic shift in how physicians prefer to engage and are applying key learnings from our European launch initiatives as we work to maximize our impact with both healthcare professionals and patients. With this new strategy, we are confident in our ability to drive U.S. growth and realize the full potential of our first-of-its kind product as we continue to execute our global strategic plan to create value for all shareholders," said Mikhail.

Cardiovascular disease remains the number one cause of death worldwide, logging some 859,000 deaths per year in the U.S. alone. In addition, there are 605,000 new and 200,000 recurrent heart attacks yearly (or one in every 40 seconds), while stroke rates are at around one every 40 seconds. Overall, there are over 2.4 million major adverse heart-related events per year or, on average, one in every 13 seconds.

The new approach will target a greater number of statin prescribers (almost 700,000) through high-frequency, tailored, and impactful messaging on the drug's benefits in reducing cardiovascular risk. By removing barriers to VASCEPA prescriptions and preventing the improper generic substitution for this indication, patients in need of immediate therapy will be able to access the drug more easily.

At present, several large commercial and Medicare Part D payers are already covering the drug as the exclusive icosapent ethyl (IPE) product because it is cost-effective. Today, VASCEPA is the only available Food and Drug Administration-approved IPE medication for CV risk reduction.

VASCEPA was launched in the U.S. in January 2020 and has since been prescribed over 10 million times. It is covered by most major medical insurance plans. Aside from the U.S., it is sold in Canada, Lebanon, and the United Arab Emirates. It was also granted marketing authorization in Europe in March this year, under the brand name VAZKEPA, and will be commercially launched in Germany this month.