Unilever Throws in the Towel on GSK Business Buy after Rejection 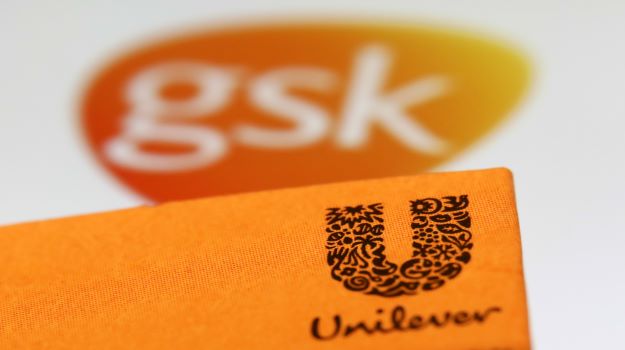 After a rejection from GlaxoSmithKline on a proposed $68 billion buyout of its consumer healthcare business, Unilever is all but calling it quits on its attempts at acquiring that division when the pharmaceutical company splits the healthcare business off later this year.

Unilever, the global consumer product giant, announced Wednesday that it will not increase its bid over the recently proposed £50 billion (about $68 billion). In a brief statement, the company whose brands include Vaseline, Ben & Jerry's, Hellmann's and Knorr, said it is committed to "maintaining strict financial discipline to ensure that acquisitions create value for our shareholders."

Unilever's comment was issued days after GlaxoSmithKline rejected the offer that was comprised of £41.7 billion in cash and £8.3 billion in Unilever shares. GSK stated that the £50 billion proposal, which was the third one made by Unilever, "fundamentally undervalued the Consumer Healthcare business and its future prospects."

In response, Unilever notes the "recently shared financial assumptions from the current owners of GSK Consumer Healthcare" and added that its leadership team has "determined that it does not change our view on fundamental value."

Unilever's announcement comes as the company is expected to disclose a reorganization plan in the coming weeks. The consumer healthcare giant said it "reiterates its commitment to continuing to improve the performance of its existing portfolio through its ongoing focus on operational excellence."

The Unilever Board of Directors has expressed interest in flexing its M&A muscle in order to expand its presence in Health, Beauty, and Hygiene. The board stated earlier this week that these categories offer higher rates of sustainable market growth, and those areas also provide significant opportunities to drive growth through investment and innovation.

"The board also concluded that major acquisitions should be accompanied by the accelerated divestment of intrinsically lower growth brands and businesses. This would provide funding and enable separation dis-synergies to be offset by acquisition synergies," Unilever said in a statement.

GSK's consumer health care business is a joint venture with Pfizer. GSK maintains a majority controlling interest of 68% and Pfizer has a 32% stake. The combined portfolio of the two companies includes Advil, Tums, Sensodyne toothpaste, Excedrin and Nicorette gum. In 2020, that combined portfolio generated more than £10 billion (about $13.9 billion) in annual sales. In 2021, the Consumer Healthcare Business sales dipped slightly, generating £9.6 billion (about $13.08 billion). The consumer health business unit is valued at approximately $54 billion, according to GSK.

GlaxoSmithKline is expected to split its consumer healthcare business and pharmaceutical business later this year. Last year, GSK's Chief Executive Officer, Emma Walmsley, outlined the projected de-merger of the company. The pharma business, currently called New GSK, will have projected revenue of about $46 billion by 2031.