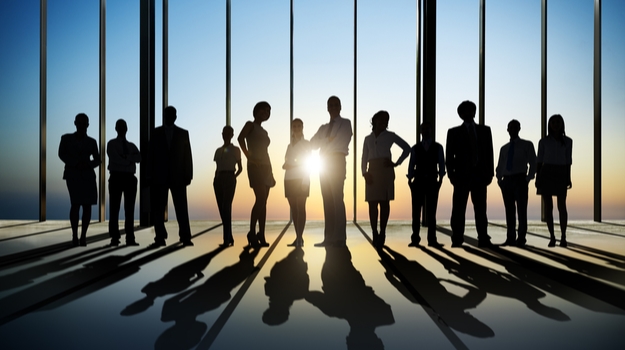 “I am thrilled to join AVROBIO, a leader in lentiviral gene therapy and a true pioneer in driving manufacturing advances that address the gene therapy field’s need for faster, more scalable and more automated production,” Raineri said. “The AVROBIO team has created a state-of-the-art gene therapy platform and is clearly committed to continuous innovation on behalf of the patient communities they strive to serve. I am excited to contribute to that work.”

Raineri will be replacing AVROBIO co-founder Kim Warren in the position, who will be retiring at the end of July. Before joining AVROBIO, Raineri served as the vice president of operations for Nikon CeLL Innovation Co.

Prior to joining Scenic, Izeboud served as managing director at NIBC Bank in Amsterdam, where he led its corporate finance and capital markets team with a focus on innovation and growth companies.

Akari Therapeutics: Biopharmaceutical company Akari Therapeutics on Wednesday announced the appointment of Torsten Hombeck as chief financial officer and a member of the company's executive team.

“Torsten brings a deep understanding of financial strategy, the capital markets and business development to Akari. We are delighted to have him as a permanent member of Akari’s executive leadership team," said Clive Richardson, Chief Executive Officer of Akari Therapeutics. "His appointment comes at a time of significant company opportunity and growth. His business and financial expertise will be instrumental in helping us to further develop the Company."

Hormbeck joins Akari with over 20 years of biopharmaceutical industry experience in financial and strategic planning.

“The Sarepta from which Sandy retires is a very different one from the organization he joined as our chief financial officer some eight years ago. And the Sarepta of today – a financially solid biotechnology organization with perhaps the industry’s deepest and most valuable pipeline of genetic medicine candidates with the potential to extend and improve lives – would not have been possible without Sandy’s business acumen and dedication,” said Doug Ingram, president and chief executive officer of Sarepta Therapeutics.

Sarepta has launched a search to identify the future chief financial officer.

"We are honored to welcome Dr. Pakianathan to our board of directors," said Rick Winningham, chief executive officer of Theravance. "We believe her vast experience in the biotechnology sector, translating breakthrough science and taking important therapies from pipeline to patients, will further enhance our already talented Board of Directors."

Novavax: On Thursday, Maryland-based Novavax announced the appointment of Frank Czworka as senior vice president, global sales. Czworka will be responsible for leading sales planning and distribution for the company. He brings more than 20 years of biopharmaceutical experience to the company, with his most recent experience being as vice president, global customer enngagement at U.S. Pharmacopeia.

Novavax also announced the promotion of Brian Webb to senior vice president, manufacturing. Webb will be responsible for overseeing antigen manufacturing and supply activities in support of the company's vaccine candidates. Webb has been with Novavax since May 2014.

eGenesis: On Wednesday, Massachusetts-based eGenesis announced that it appointed Peter Hanson as chief operating officer. Hanson will be in charge directing eGenesis' day-to-day organizational and operational activities including production and manufacturing.

“Peter is a highly experienced biopharmaceutical executive across multiple disciplines, which will be critical to support our next phase of growth as we integrate production and R&D,” said Paul Sekhri, President and Chief Executive Officer of eGenesis. “Peter’s operational leadership and veterinary knowledge will help us accelerate our product development as we move closer to IND filing for human clinical studies. We are very grateful for Kenneth Fan’s many contributions as our founding COO. I am delighted that he will continue to serve as an advisor to the company.”