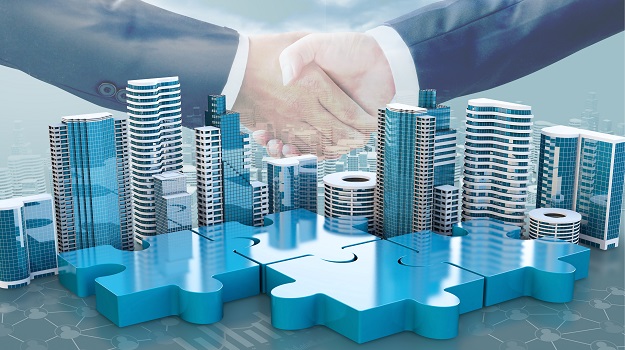 Now a major hurdle has been overcome—the U.S. Justice Department gave the merger the go-ahead after Monsanto agreed to sell approximately $9 billion in assets. Makan Delrahim, head of the DoJ’s Antitrust Division, stated that the asset sale was “the largest ever divestiture ever required by the United States.”

A Bayer spokesman, however, indicated that European regulators were requiring the sale of $2.54 billion of assets, which were being sold to BASF, and these were not materially different from what the U.S. DoJ was demanding.

“Receipt of the DoJ’s approval brings us close to our goal of creating a leading company in agriculture,” said Werner Baumann, Bayer’s chief executive officer, in a statement.

The approval means the deal will likely close by the end of June. There are some deadlines, however. Bayer stated it expects the two companies to start integrating as soon as the BASF sales are completed, but those are expected to take two months. But if Bayer doesn’t wrap the deal by June 14, Monsanto could withdraw from the agreement and ask for a higher price.

In 2015, Monsanto attempted to acquire Syngenta for $46.2 billion, but was rejected.

The advantages for Bayer in the merger are a boost to its seed business. The advantage for Monsanto is to cut its dependence on the agriculture business. Monsanto has indicated for some time that it was interested in partnering with a large agricultural chemicals company farmers are increasingly looking for one-stop shopping for seeds, pesticides and digital services like satellite-guided spraying and harvesting.

Reuters notes, “Bayer’s move to combine its crop chemicals business, the world’s second-largest after Syngenta AG, with Monsanto’s industry-leading seeds business, is the latest in a series of major agrochemicals tie-ups. U.S. chemicals giants Dow Chemical and DuPont merged in September 2017 and are now in the process of splitting into three units. In other consolidation in the sector, China’s state-owned ChemChina purchased Syngenta and two huge Canadian fertilizer produces merged to form a new company, now called Nutrien. Bayer committed to selling its entire cotton, canola, soybean and vegetable seeds businesses and digital farming business, as well as its Liberty herbicide, which competes with Monsanto’s Roundup.”

In addition to the U.S., the deal has received approval from the European Union, Brazil and Russia. It still needs clearance from Canada and Mexico. KWS Saat, a German company that sells seeds, had made a late bid for Bayer’s vegetable seed business, but indicated yesterday that it accepted the European Commission’s decision.