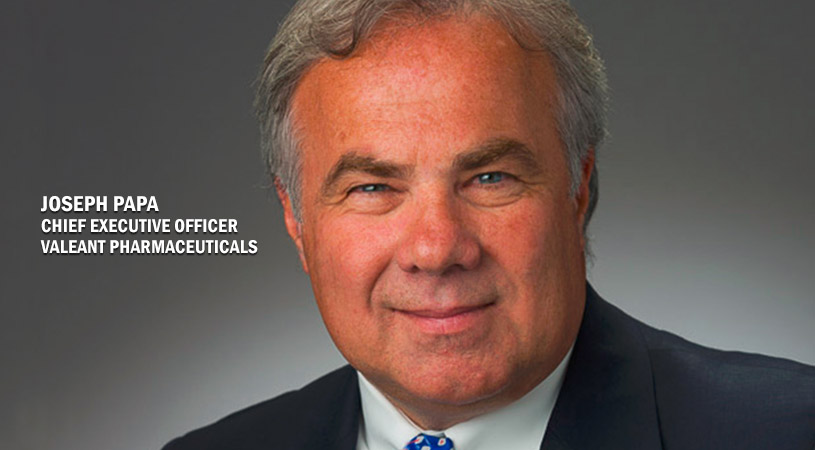 Valeant, which has been mired in numerous scandals and is $31 billion in debt, has been in the process of selling off some of its assets to help pay down those debts. Under the new leadership of chairman and chief executive officer Joseph Papa, who took over the reins of Valeant in May, the focus of the sales was supposed to be on what Papa referred to as “non-core assets.”

Salix, however, didn’t fall into that category, and includes Xifaxan, a drug to treat diarrhea, that brought in $200 million in sales in the second quarter of 2016.

According to inside sources, the deal fell apart over price. CNBC reported that the original price was about $8.5 billion up front in cash, with a large royalty. Takeda was attempting to bring the price down by about $1 billion, and Valeant refused.

With the deal, Valeant would have been able to pay about 80 percent of its debt, according to CNBC’s sources.

Valeant, instead, had indicated that it is expanding the size of its sales force for two Salix drugs, Xifaxan and Relistor, a treatment for constipation. Sales efforts will focus on primary care physicians.

“Our goal in building a primary care sales force is to maximize opportunities for Xifaxan and Relistor to help our products reach full potential,” Papa said in a statement. “Xifaxan and Relistor are integral to our gastrointestinal franchise which remains a core asset for future growth potential in the hands of Valeant.”

Takeda stock dropped slightly, and is currently trading for 3,670 JPY.

Fumiyoshi Sakai, an analyst with Credit Suisse, told BloombergMarkets that the deal’s collapse was “neutral” for Takeda because “nothing will change. Meantime there will be continued speculation that Takeda keeps searching for M&A unless we hear otherwise from Christophe Weber.”

Weber is Takeda’s chief executive officer, who took over the Japanese company in 2015. As the result of slowing domestic growth, Weber has been looking overseas, focused on gastroenterology, oncology and the central nervous system (CNS).

Valeant, for its part, is still struggling. Xifaxan and ulcerative colitis drug Uceris make about 13 percent of Valeant’s third-quarter revenue. Xifaxan brought in $273 million in that quarter and Uceris brought in $40 million.

The company reported a net loss of $1.22 billion in the third quarter, largely because, according to Bloomberg, “due to a $1.05 billion goodwill impairment charge to write down the value of some U.S. businesses including Salix. Sales at Salix dropped 5.4 percent in the quarter amid lower prices and higher rebates.”

Valeant has also been embroiled in various investigations over price gouging and fraud. On November 30, the U.S. Securities and Exchange Commission (SEC) indicated it had finished reviewing Valeant’s 10-K for 2015. Valeant plans to revise how it discloses some of its earnings, because it did not calculate non-GAAP adjusted earnings appropriately.