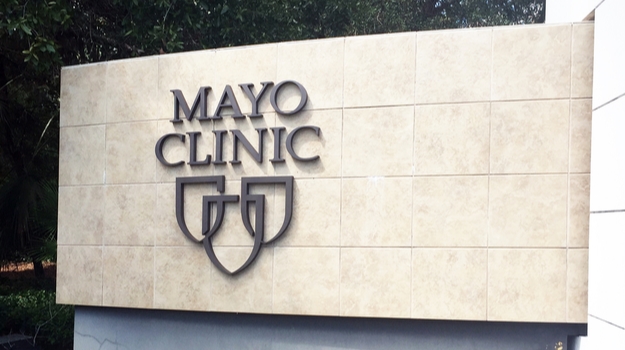 Chimeric antigen receptor-T (CAR-T) cell therapy has emerged as a new and effective way to treat a variety of cancers via the body's own immune system. Now, researchers are combining CAR-T cell therapy with cancer-killing viruses to create an even more potent treatment against solid cancer tumors.

CAR-T cell therapy works by taking T cells, immune system cells that are specialized to target foreign antigens, from a patient and engineering them to specifically target and attack cancer cell antigens, effectively turning the body's immune system against malignant cells when the T cells are returned to the patient's body. The therapy has made news in the treatment of many different oncological indications that have few or no other treatment options, including second-line B-cell lymphoma and multiple myeloma.

Now, researchers from the Mayo Clinic are determined to make the therapy more effective by combining CAR-T cell therapy with an oncolytic virus. Oncolytic viruses are naturally occurring viruses that can infect and attack cancer cells, either because they replicate naturally well in malignant cells or have been engineered to target cancer cells selectively. In a study published in Science Translational Medicine, researchers described a methodological approach of loading CAR-T cells with the cancer killing virus to be delivered to a solid tumor where the virus would be able to proliferate tumor cells and induce a strong immune response.

The study, supported by a research grant from Oncolytics Biotech, utilized the approach in mice models that presented with solid tumors. In the study, mice were treated with CAR-T cell therapy and an intravenous dose of pelareorep, an isolate of the unmodified human reovirus that is being developed as an immune-oncological viral agent for the treatment of solid tumors. Results showed that CAR-T cells' persistence and anti-cancer activity improved drastically after a subsequent dose of the oncolytic virus and led to enhanced efficacy in mice models of skin and brain cancer models and tumor cures in greater than 80% of mice treated in each model.

"This approach allows the tumor to be killed by the virus as well as by the CAR-T cells," said Richard Vile, Ph.D., co-leader of the Gene and Virus Therapy Program within Mayo Clinic Cancer Center and the Richard M. Schulze Family Foundation Professor in a statement. "In addition, when the virus is delivered, it turns the tumor into a very inflammatory environment, which the patient's own immune system then sees and starts to attack."

The new approach provides a dual approach to attacking cancer and solves some challenges associated with CAR-T cell therapy in the treatment of solid tumors. Utilizing this approach can allow the so-called molecular shield of solid tumors to be broken, allowing the immune system to attack the previously hidden malignant cells, and the virus can invade the core of the cancer cells. The pre-clinical study also demonstrated that the therapy had no significant toxicity effects.

Researchers stress that these results are not immediately translatable to patient care, but the team plans to take the strategy to clinical trials within the next year or two, where the therapy will be evaluated for safety and efficacy in human patients. If the treatment advances, it would be a milestone for cancer therapies where solid tumors could be targeted systemically rather than having to inject every single tumor.