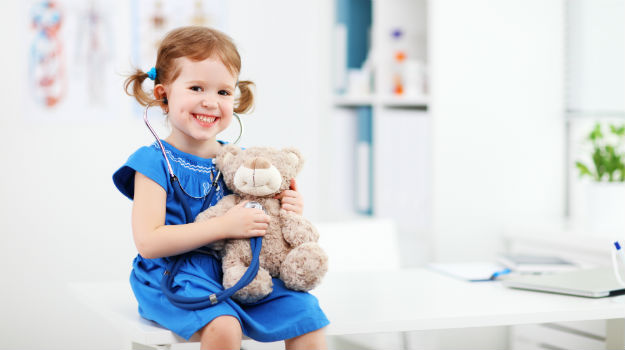 Not only did Prometic secure the rare disease designation, the company said the FDA also awarded the Orphan Drug Designation to its IAIP program.

“The combination of pediatric and orphan drug designations provides us with valuable commercial incentives to continue expanding our pipeline of orphan drugs,” Laurin said in a statement.

In its announcement this morning Prometic pointed to a “gold-standard animal model proven to emulate NEC in humans” that showed supplementation of IAIP significantly increased the study subjects' survival rates. Necrotizing enterocolitis is the most commonly acquired gastrointestinal disease diagnosed in premature neonates and is one of the leading causes of death in neonatal intensive care units. NEC is an inflammatory bowel condition that affects predominantly premature infants. NEC can destroy the wall of the bowel and lead to perforation of the intestine and spillage of stool into the infant's abdomen, which can result in an overwhelming infection and death. The disease has been reported to affect about 11 percent of very low birthweight infants born before 29 weeks of age. Mortality rates are high, and range from about 15 to 30 percent, Prometic said.

In addition to the mortality associated with the disease, Prometic said it also has a high economic cost to hospitals. Prometic said NEC accounts for approximately 19 percent of neonatal expenditures and an estimated $5 billion per year for hospitalizations in the United States alone.

“Even when surgery can be avoided, the average cost of hospitalization has been estimated at around $73,000, with a length of stay exceeding 22 days longer than that for other premature infants. However, if surgical care is required, there is an average additional cost of approximately $186,000, and infants require a length of stay 60 days longer than other premature infants,” the company said.