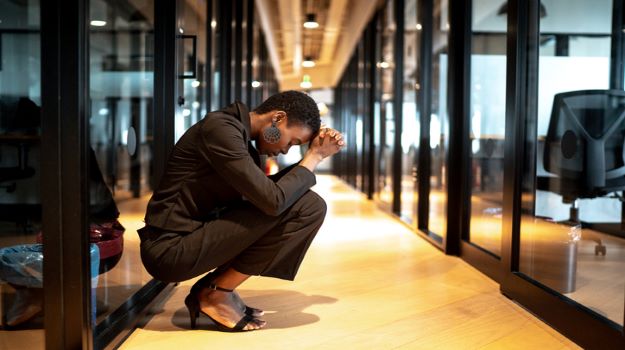 New Jersey-based Oyster Point Pharma has announced a streamlining plan to reduce operating costs. Although the company promised strong sales-based resources for the launch of dry eye drug Tyrvaya, the streamlining plan will include laying off up to 50 employees.

“Today’s announcement is part of a strategic plan aimed at maximizing the commercial potential of Tyrvaya (varenicline solution) Nasal Spray and creating value for Oyster Point stakeholders,” Jeffrey Nau, Ph.D., MMS, president and CEO of Oyster Point said in a statement. “The plan is designed to prioritize launch expenses for Tyrvaya and its field-based sales resources, streamline corporate operating expenses to drive efficiencies, and strengthen our balance sheet, including seeking non-dilutive sources of capital. We believe this plan will continue to drive the Tyrvaya launch while reducing the total operating expenses required to achieve future profitability.”

The company said it plans to reduce operating expenses by approximately $6-8 million during the second half of 2022, net of severance costs, and reduce operating expenses by approximately $40-48 million in 2023. To achieve this goal, most of the cost cuts will be in lower non-employee-related general and administrative and research and development expenses, but Oyster Point will eliminate up to 50 roles across the organization.

“I also want to recognize affected employees for their contributions in furthering our mission to improve care for patients with ophthalmic disease,” Nau added.

As part of the strategic restructuring, CFO Daniel Lochner will take on additional responsibilities in a dual role consisting of his current job and that of the chief business officer.

Even though total operating expenses in 2023 are expected to be lower than those of 2022, the company is tightening its budget to ensure it has the funds to continue supporting the launch of Tyrvaya, a nasal spray. Tyrvaya received approval from the U.S. Food and Drug Administration in October 2021 for the treatment of the signs and symptoms of dry eye disease.

Another area Oyster Point is safeguarding is its R&D. The streamlining plan will also see the company refocus resources on research and development efforts for varenicline solution nasal spray toward Stage 1 Neurotrophic Keratopathy and Enriched Tear Film (ETF) gene therapy targeting Stages 2 and 3 Neurotrophic Keratopathy. The company has already submitted a pre-investigational new drug (IND) meeting request to the FDA for the ETF Gene Therapy program. The meeting is expected to take place in the second half of this year, with results from a Phase II clinical trial expected in Q4.

Oyster Point employees are not alone. They join the ranks of layoffs from companies all across the industry that are downsizing. On Tuesday, Swiss biopharma giant Novartis announced that it plans to cut up to 8,000 jobs - about 7% of its workforce - in hopes of saving at least $1 billion by 2024. Similarly, on Friday, RedHill Biopharma created an 18-month streamlining plan to save money that involves axing a third of its U.S. workforce.