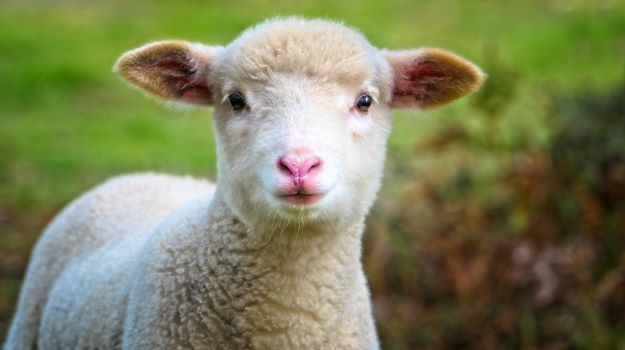 A new report from University of Minnesota researchers shows that artificial heart valves implanted in lambs continued to grow and function for at least a year after surgery, a promising finding for pediatric patients in need of heart valve replacements.

The procedure to make the valves has already been patented to University of Minnesota spinout Vascudyne, which is planning clinical trials. Vascudyne launched in 2018 to manufacture growing artificial arteries and valves.

The valves were derived from post-natal lamb skin cells. Collagen from the cells can form into tubes in fibrin, creating an extracellular matrix. Donor cells were washed away to avoid stimulating an immune response, and three tubes were sutured together to form the artificial valve. Researchers also tested a more advanced version that covered the tubes in a sleeve.

In the paper, published online in Science Translational Medicine, the University of Minnesota researchers showed that after implantation in pulmonary arteries, both versions of the engineered allograft valves recellularized and maintained function in growing lambs when tested a year after implantation.

Valves that grow along with pediatric patients would address a major challenge for children requiring heart valve replacement. The current standard of care is replacement with chemically treated animal valves that do not grow, meaning the patients often require multiple open-heart surgeries to replace them as they grow.

These animal valves frequently calcify over time and stop functioning. But in the trial, researchers also tested the valves against pediatric bioprosthetics used in humans, and the new valves had both lower levels of calcification and better blood flow.

Robert Tranquillo, the senior researcher for the University of Minnesota team and professor of biological engineering, called the results “a huge step forward in pediatric heart research,” and said it was the first large animal model demonstration of an implanted valve growing with the animal into adulthood.

Tranquillo and Zeeshan Syedain, the lead author on the paper and a senior research associate in Tranquillo’s lab, are co-inventors of Vascudyne’s foundational IP. Both Syedain and Tranquillo were coauthors on a 2016 Nature Communications proof-of-concept paper showing comparable grafts could grow in lambs.