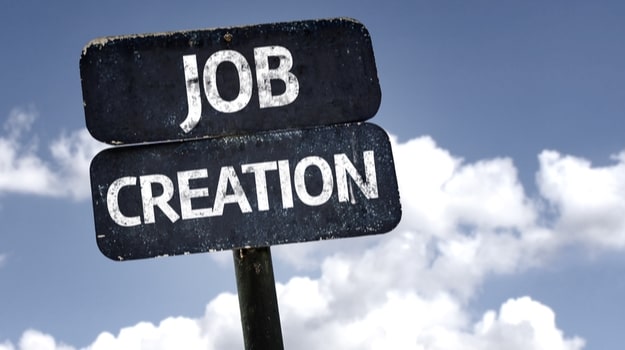 In a statement, Rubix founder and chief executive Reginald Swift said that the company invested in new facilities and expanded its clinical research capacity within the mentioned disciplines. The goal is to expand its growing product pipeline for decisive and inclusive health outcomes in various disease states in the following months.

Rubix L.S. is a culturally centric research firm committed to including minority data sets in every phase of the life science development system. Through virtual clinical trials, the company works to bridge its scientific and operational expertise with customized solutions that will enhance the quality of life of minority groups.

The news shortly follows the announcement that Rubix is in the process of building a 40,000-square foot site in Lawrence to focus on clinical therapeutic research needs of under-represented communities. It will include a 10,000 sq ft fully automated digital experience care center for launching virtual clinical trials. The rest of the space will house a laboratory that's specially equipped for deep genetic research.

This expansion is expected to create some 300 new high-paying jobs over the next three years. In addition, it will enable the company to support the community and its surrounding areas, which are made up of an 80% Hispanic and Latino population.

According to the 2020 Census, both demographics comprise 18.7% of the U.S. population but account for 51.1%of the country's growth. However, clinical representation dating back to 1983 to 2020 had less than 2.7% of their representation in research.

The focus of the new Lawrence facility would be to accumulate as much data as possible to support ongoing and future research on the control and eradication of infectious, rare, and oncological diseases.

"We believe that we must be the change agent we want to see in the world. With this footprint, we're setting our sights to not only support the life science industry looking to make an impact to support therapeutic discoveries for the under-represented populations, but also support our own efforts to bring trust and effective treatments firsthand to the communities we serve," added Swift.