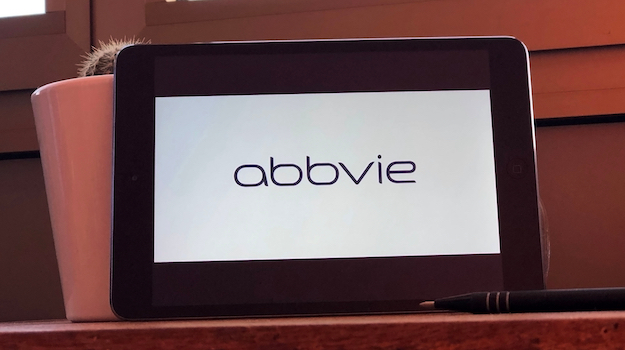 Early-stage drug development company Mission Therapeutics and its research and development partner AbbVie have nominated two deubiquitinating enzyme (DUB) targets to progress into the next phase of research into neurodegenerative disease, marking the achievement of the companies’ second major milestone in their collaboration.

Mission Therapeutics and AbbVie announced their DUB inhibitor collaboration back in 2018. Both companies agreed to collaborate during a research phase to identify certain DUBs and discover suitable compounds to progress.

Under terms of the agreement, AbbVie was given the option to obtain exclusive rights to develop and commercialize selected DUB inhibitors against up to four targets. Mission therapeutics was eligible to receive upfront licensing fees as well as success-based milestones and royalty payments for each product that gained commercialization.

Mission Therapeutics and AbbVie reached their first DUB milestone in 2019, after the latter party nominated a DUB panel to progress for further characterization and screening.

Supportive data gained from in vitro and in vivo Alzheimer’s and Parkinson’s disease models supports the most recent selection of the new DUB targets. Mission Therapeutics is now eligible to receive a milestone payment of $20 million as a result of the new DUB nomination.

The two companies hold out hope that these targets could ultimately play a role in the management of Alzheimer’s disease and Parkinson’s disease, two common neurological disorders across the globe. More than 50 million people live with Alzheimer’s and dementia while 10 million people have Parkinson’s disease. Treatments currently exist to reduce symptoms of both, but there are currently no therapies to halt or reverse disease progression.

Both neurological disorders are characterized by the accumulation of misfolded proteins found in the brain. These proteins had been suggested as the causative factors in the impairment of nerve cell function as well as nerve cell death. Previous research suggests DUBs maintain cell health via regulation of protein degradation.

“There is an urgent need for treatments that can make tangible and lasting improvements to the lives of Alzheimer’s and Parkinson’s patients,” said Dr. Eric Karran, vice president of Neuroscience Discovery Research at AbbVie. “Our collaboration with Mission has the potential to identify novel therapeutic options for neurodegenerative disorders. We have had a great experience working with Mission and are pleased to be able to continue to draw on their valued expertise as we enter the next phase of drug development.”

Dr. Anker Lundemose, chief executive officer of Mission Therapeutics, added, “We are delighted to have reached this next major milestone in our collaboration with AbbVie and receive the $20 million milestone—this represents a big step forward for Mission and further highlights DUBs as targets for drug development. The successful and timely progression of two DUB targets into the drug discovery phase is further validation of our platform. We look forward to the continuation of this great neurodegenerative disease collaboration.”