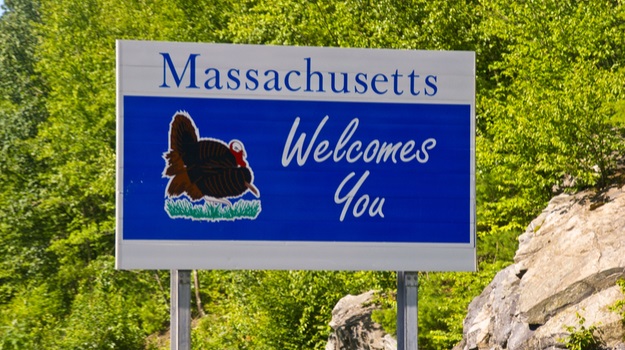 The Bay State biopharma industry continues to boom, even during the height of a global pandemic that has caused an economic downturn in other business sectors. In 2020, biopharma employment grew by 5.5% to about 85,000 jobs, and the state’s industry raised $5.8 billion in venture capital.

A report from the Massachusetts Biotechnology Council highlights the state of the industry in Massachusetts, including surging employment and projected launch of new companies and additional lab space in the state. Over the past 15 years, Massachusetts has seen a 92% increase in biopharma employment, MassBio said in its latest industry snapshot. When breaking down the job growth by sector, research and development (R&D) jobs in Massachusetts grew at a rate of 8.5% and manufacturing jobs grew at 3.7%.

The growth in employment shows how significant the biopharma industry is to the state. The MassBio report shows the industry jobs have an average annual wage of $191,354.84. All told, the nearly 85,000 biopharma employees in Massachusetts earn approximately $16.1 billion in annual salary.

According to the report, the three largest biopharma employers are Takeda (6,750 employees), Sanofi (4,000 employees) and Biogen (2,800 employees). Novartis and Vertex tied for the fourth and fifth place position with 2,500 employees each, and Pfizer came in at number six with 2,250 employees.

Moderna, which has seen explosive growth over the past year with the authorization of its COVID-19 vaccine, came in at the seventh position for employment size. Fueled by government funds from Operation Warp Speed, the company doubled in size over the past year. It now employs 1,738 people. In 2019, Moderna ranked as the 15th biggest biopharma employer in Massachusetts.

The increase in employment and investment in biopharma has caused a significant growth in the real estate pipeline throughout the state. The MassBio report shows that, over the past year, an additional five million square feet of lab space has been added. Over 21.6 million square feet of lab space has been built in Massachusetts over the last 10 years, which is an increase of 117%. And the growth isn’t done.  MassBio projects that an additional 20 million square feet in lab and biomanufacturing space will be added to the state by 2024. And that will mean more jobs coming to the Bay State. MassBio predicted the additional space will create demand for up to 40,000 new positions. That’s based on what it says are conservative estimates of two employees per 1,000 square feet.

While the state’s industry has seen strong growth, Kendalle Burlin O’Connell, president and chief operations officer of MassBio, offers a warning that, for the state to really flourish, growth must happen in places other than Cambridge and Boston.

“We must focus on expanding Massachusetts’ biopharma footprint beyond Boston/Cambridge, developing new biomanufacturing facilities, and recruiting, retaining, and educating the next generation of skilled talent to ensure Massachusetts remains the best place in the world for the life sciences,” O’Connell said in a statement.

Venture capital has also been a key to growth over the past year and will continue to be throughout this year. Last year, VC funding totaled $5.8 billion. The MassBio report found that state-headquartered biopharma companies raised $4.3 billion in VC funding in the first quarter of 2021.

Additionally, the report found that IPO market also remains strong in the state. There were 10 IPOs from Massachusetts-headquartered companies in the first half of 2021, which raised a total of $2.1 billion. According to MassBio, that rate is on-pace with the 21 IPOs launched in 2020.