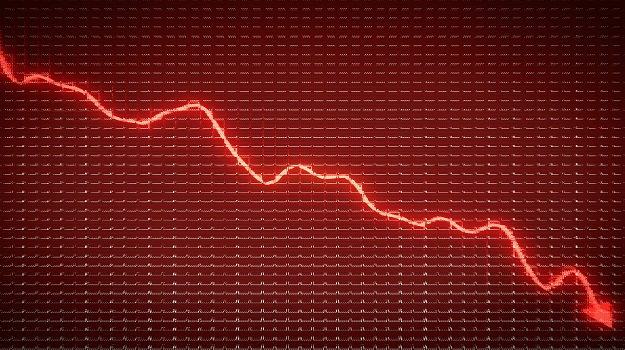 ImmunoGen’s FORWARD I trial was testing the safety and efficacy of mirvetuximab soravtansine compared to chemotherapy in patients with folate receptor alpha (FRα)-positive, platinum-resistant ovarian cancer. The company said that the late-stage study did not hit its primary endpoint in either the entire study population or in the pre-specified subset of patients with high FRα expression.

The 366-patient trial randomized participants 2:1 to receive either mirvetuximab soravtansine or the physician's choice of single-agent chemotherapy (pegylated liposomal doxorubicin, topotecan, or weekly paclitaxel). Data shared from the trial showed that in the entire study population, the confirmed overall response rate was higher for mirvetuximab soravtansine than for chemotherapy, 22 percent vs. 12 percent. ImmunoGen said that was without a significant difference in the primary endpoint of PFS or overall survival.

Anna Berkenblit, chief medical officer of ImmunoGen, said based on the efficacy signals observed in the high FRα subset with PFS, confirmed overall response rate and overall survival, the company will conduct additional analyses to further evaluate the potential benefit of mirvetuximab soravtansine for FRα-positive platinum-resistant ovarian cancer. ImmunoGen intends to present additional results from FORWARD I at an upcoming medical meeting.

Kathleen Moore, associate director of clinical research at the Stephenson Cancer Center at the University of Oklahoma and a trial investigator, said that despite the failure to hit the primary endpoint of PFS, she continues to be impressed with the efficacy and tolerability of mirvetuximab soravtansine in ovarian cancer patients.

“I look forward to continuing to work with ImmunoGen to analyze the Phase III data and determine the most appropriate path to bringing mirvetuximab soravtansine to those patients who benefit most from it,” Moore said in a statement.

Mark Enyedy, ImmunoGen’s president and chief executive officer, also expressed his sorrow that the therapy failed to hit its primary endpoint. Enyedy said the company will continue to study the data from the FORWARD I trial to determine the next steps for mirvetuximab as a monotherapy.

“In parallel, we have generated encouraging data with mirvetuximab combination regimens and will evaluate our ongoing studies as an independent path forward to support a registration in ovarian cancer,” Enyedy said in a statement.