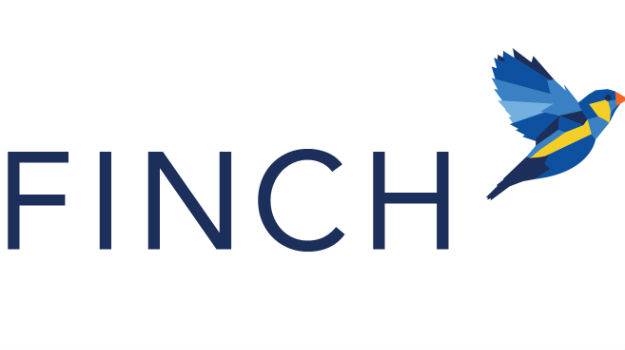 CP101 is being evaluated in the PRISM 3 placebo-controlled clinical trial in 200 patients with recurrent C. difficile infections. The drug also received Fast Track designation from the U.S. Food and Drug Administration (FDA).

John Carroll, with Endpoints News, writes, “Crestovo’s academic collaborators, Alexander Khoruts and Michael Sadowsky, ran an open-label study in 49 patients that they deemed a success, with 88 percent of the patients not seeing a recurrence of C diff over two months.”

In the PRISM 3 trial, they have dropped the low-dose arm, instead focusing on two doses that will keep the patient numbers to 200, down from the originally planned 240. Finch thinks that will be enough for registrational data, although the FDA will make a decision on whether it needs more. “We think that this data we’re generating in Phase II could support a BLA,” Mark Smith, the company’s chief executive officer, told Carroll. “We think it’s the first product to really capture what works well with fecal transplantation.”

In a statement, Smith said, “This financing positions Finch to achieve key data and operational milestones as we advance our pipeline of novel microbiome-based therapies. We look forward to continued progress in PRISM 3, our ongoing Phase II study of CP101, an orally delivered Full-Spectrum Microbiota product being developed for recurrent C. difficile infections. We are also excited to advance our pipeline of therapeutic candidates into the clinic both through sponsored programs and in collaboration with Takeda and our academic partners as we work to realize the exciting potential of the human microbiome.”

In April 2017, Finch and Takeda Pharmaceutical inked a global collaboration deal to jointly develop FIN-524. FIN-524 is a live biotherapeutic product made up of cultured bacterial strains that have been associated with positive clinical outcomes in irritable bowel disease (IBD). In that deal, Takeda paid Finch $10 million upfront for exclusive worldwide rights to develop and commercialize FIN-524 and rights to follow-on products in IBD. Finch may receive various milestones and tiered royalties on worldwide net sales.

Microbiome therapeutics are a mostly nascent field, but Finch is not the only company working in the space. Carroll notes, “Seres was hammered hard back in 2016, after the company said its Phase II study of SER-109 failed to demonstrate efficacy in reducing the recurrence of Clostridium difficile infection. The therapy barely separated from a placebo, crushing the biotech’s share price. But they rallied, putting together a new ‘pivotal worthy’ study with a dose that is 10 times as high as what it started out with.”