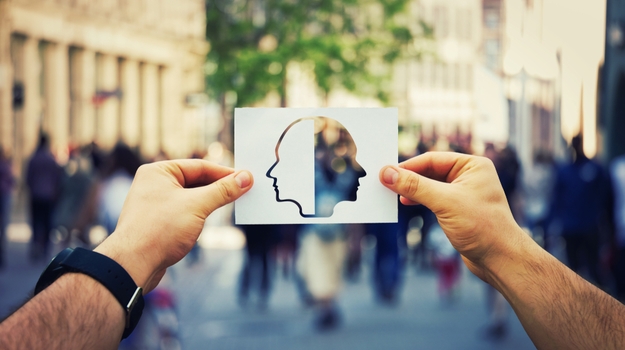 Shares of Noven, a subsidiary of Hisamitsu Pharmaceutical Co., Inc., were up more than 22% in early trading following this morning’s announcement. The approval of Secuado (asenapine) marks the first transdermal patch formulation for the treatment of schizophrenia, the company said.

The patch is a once-per-day treatment that provides sustained concentrations of Secuado (asenapine), an atypical antipsychotic drug used to treat schizophrenia.

Naruhito Higo, chairman and chief executive officer, Noven Pharmaceuticals expressed concern at the lack of treatments available to schizophrenia patients. He said there is an “enormous need” for new treatment options and Noven is committed to developing new options to help people manage their symptoms.

“We commend the FDA on the approval of Secuado and look forward to bringing it to market in the U.S. as soon as possible so people living with schizophrenia have a transdermal delivery option for asenapine treatment,” Higo said in a statement.

Secuado was approved by the FDA based on positive Phase III data. The late-stage trial showed Secuado demonstrated statistically significant improvement from baseline in the change of the total Positive and Negative Syndrome Scale (PANSS) compared to placebo at six weeks. Efficacy and safety were assessed during the six-week treatment period in 616 adults living with schizophrenia. Additionally, Secuado demonstrated statistically significant improvement in Clinical Global Impression-Severity (CGI-S) scores, the key secondary endpoint of the Phase III study.

“As people living with schizophrenia cycle through treatments their therapeutic options narrow, leaving them and their caregivers looking for new treatment options,” Leslie Citrome, clinical professor of Psychiatry and Behavioral Sciences at New York Medical College said in a statement. “In addition to offering a new delivery option, transdermal patches can also provide caretakers and healthcare providers with a non-intrusive, visual confirmation that a treatment is being utilized.”