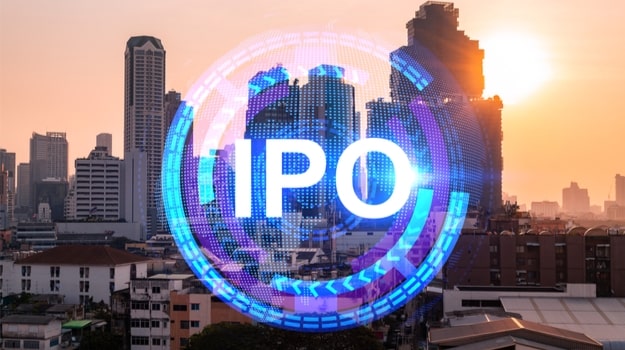 Company stock began trading on the Nasdaq this morning under the ticker symbol CCCC. The upsized IPO is expected to close Oct. 6. C4 Therapeutics will use proceeds from the IPO to support the development of its multiple degrader drug candidates to human proof-of-concept, as well as expand the company’s operations. C4 is developing a new class of targeted protein degradation (TPD) therapeutics for a broad range of diseases.

C4‘s pipeline is currently aimed at the oncology market. The company’s two lead assets are in preclinical testing, while two others remain in the discovery phase. The first asset, currently dubbed CFT7455 is a MonoDac aimed at hematological malignancies. The second asset, CFT8634, is a BiDac aimed at treating sarcomas.

When C4 officially launched in 2016, the company inked a deal with Roche to develop TPD therapeutics using Degronimid technology. The potential value of the deal exceeds $750 million.

The announcement of its IPO comes hard on the heels of a change at the helm of the company, as well as a robust financing round earlier this summer. In September, C4 tapped Andrew Hirsch as its new chief executive officer. Hirsch joined the company from Agios Pharmaceuticals, where he had served as chief financial officer and head of corporate development. When it was announced Hirsch was taking over, he said C4 Therapeutics’ “proprietary technology platform has the ability to develop novel therapeutic candidates to target and eliminate disease-causing proteins for the treatment of cancer, neurodegenerative conditions and other diseases. This approach offers a tremendous opportunity to make a lasting impact on patient outcomes.”

Before the change in leadership, C4 announced in June it raised $170 million to support its pipeline and its TORPEDO platform, which combines a robust chemistry engine, proprietary assays, and high throughput screening with predictive modeling for accelerated, informed, and efficient discovery and design of high-quality drug candidates, the company said.