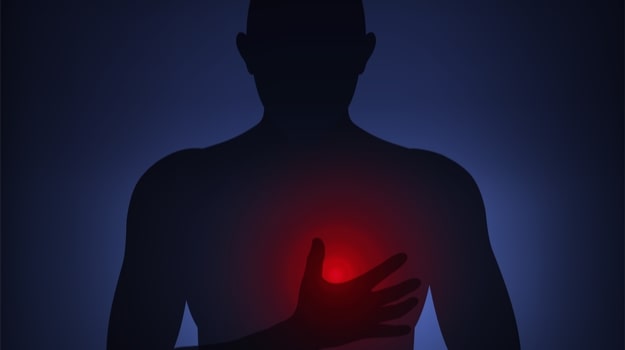 Jardiance most recently received approval by the European Commission for the treatment of adult patients with HF with ejection fraction, based on findings from the EMPEROR-Reduced trial. The therapy is currently not approved for HF in the U.S.

In the EMPEROR-Preserved trial, researchers compared placebo with Jardiance 10 mg in terms of reducing the risk of a composite of CV death or hospitalization for HF in patients with or without diabetes who have HFpEF.

According to a statement made by Boehringer and Lilly, Jardiance significantly reduced the risk of the composite endpoint. The topline results will soon be presented at the European Society of Cardiology (ESC) Congress 2021 on August 27.

Boehringer and Lilly stated their intention to submit the therapy for regulatory approval sometime this year.

“No approved therapies have been clinically proven to improve outcomes specifically for people with HFpEF, leaving a significant unmet medical need in this already prevalent and increasingly common form of heart failure,” according to a statement made by Mohamed Eid, M.D., M.P.H., M.H.A., Boehringer’s vice president of Clinical Development and Medical Affairs, Cardio-Metabolism and Respiratory Medicine. “The totality of the data from the EMPEROR-Preserved trial marks a possible new chapter in heart failure, supporting the potential of Jardiance to become the first SGLT2 inhibitor to treat a defined population of adults with heart failure with either preserved or reduced ejection fraction.”

In the Phase III EMPEROR-Reduced trial, researchers found Jardiance also significantly reduced the relative risk of CV death or hospitalization for HF by approximately 25% when compared with placebo in patients with HFrEF.

The U.S. Food and Drug Administration is currently reviewing a supplemental New Drug Application (sNDA) for Jardiance for the purposes of reducing the risk of CV death or hospitalization for HF in patients with HFrEF, based on findings from the EMPEROR-Reduced trial. Boehringer and Lilly stated the decision on the sNDA should be made late this year.

The new findings from the HFrEF and HFpEF trials offer hope for Jardiance after the FDA turned down the companies’ application last year for the 2.5-mg dose of the agent with insulin for Type 1 diabetes.

Additional research is investigating the effects of Jardiance on hospitalization for HF and mortality following heart attack in patients at high risk of HF. Other research is looking at the impact Jardiance has on chronic kidney disease.

The EMPEROR-Preserved trial featured patients with diabetes, a space Lilly is actively seeking to dominate with another investigational diabetes drug (tirzepatide). In a most recent study published in The Lancet and presented at the American Diabetes Association's 81st Scientific Sessions, Lilly found treatment with tirzepatide was associated with a significant reduction in A1C by 2.07%. Additionally, the investigational therapy reduced body weight by 11% compared with placebo.

Lilly stated that positive findings from the study—termed the SURPASS-1 trial—has provided a basis for file for regulatory approval by the end of 2021.

Novo Nordisk, another major player in diabetes, also presented positive trial data at the ADA meeting on a once-weekly 2 mg dose of injectable Ozempic (semaglutide). According to the company, the Phase IIIb SUSTAIN FORTE trial found the 2 mg dose of Ozempic was associated with significantly greater reductions in A1C compared with a 1 mg dose of the agent.