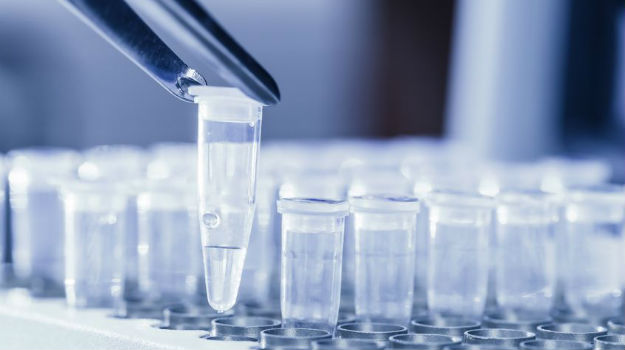 Auris Medical AG has gone down swinging again in attempting to develop a treatment for tinnitus and investors are not happy about it at all.

Late Tuesday the company announced its Phase III tinnitus trial failed to meet endpoints. The Swiss-based company has taken its Phase III treatment Keyzilen (AM-101) up to the plate two times since 2016 and has struck out both times. The late-stage TACTT3 trial failed to meet its primary efficacy endpoint of a statistically significant improvement in the Tinnitus Functional Score after 84 days of treatment, Auris reported.

The brief announcement provided by the company was short on details. There was no information provided regarding how the drug actually performed compared to placebo in the 741 patient trial. Auris said it is investigating the outcomes of this trial, as well as the TACTT2 trial, which failed to meet endpoints in 2016.

That 2016 trial failed to show statistically significant changes in tinnitus loudness and tinnitus burden compared to placebo. Following the failure of the TACTT2 trial, the company changed the protocols for the TACTT3 trial before the late-stage study began. The amended protocol, which was based on analysis of the TACTT2 data, elevated the Tinnitus Functional Index score from a key secondary endpoint to an alternate primary efficacy endpoint. That included includes certain patient subgroups in confirmatory statistical testing and increases the trial size with the enrollment of an additional 120 patients, the company said in late 2016. The company resumed enrollment of the TACTT3 trial in January 2017.

The TACTT2 and TACTT3 trials aren’t the only failures the company has had in the past two years. Last fall the company also failed a Phase III trial with another treatment for inner ear hearing loss. In November the company revealed its late-stage treatment AM-111 did not meet primary endpoints in its HEALOS study. While the primary endpoint of that trial was not met, the company did attempt to put a positive spin on things by pointing to efficacy in a subpopulation. BioSpace reported last year that the company noted: “statistically and clinically significant treatment effects in the profound hearing loss subpopulation.” In February 2017, the U.S. Food and Drug Administration granted AM-111 Fast Track status.

Investors have not been much pleased with Auris Medical, which trades as a penny stock. Following Tuesday’s announcement shares plunged 92 percent in aftermarket trading, dropping prices from 25 cents per share to 16 cents per share.

In addition to the trial failure, Auris also announced it had merged with one of its subsidiaries. Again few details were provided about the new company. The merger was effective as of Tuesday and trading was set to resume today on the Nasdaq. Auris said the merger results in a reverse split of one new share for 10 old shares.