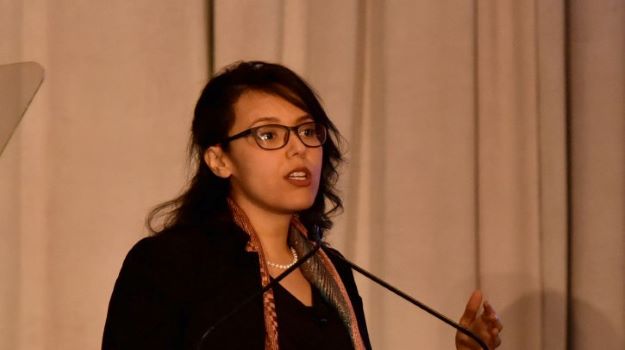 Shares of Athira Pharma have plunged more than 37% in premarket trading after the company announced Chief Executive Officer Leen Kawas has been placed on temporary leave pending a board review of actions related to Kawas’ doctoral research at Washington State University.

In its announcement, the company did not specify why Kawas’ doctoral research was under investigation, only saying it did not intend to comment on the issue until it had been resolved. The Athira Board of Directors has formed an independent special committee to conduct the review.

Although Kawas will temporarily abstain from the day-to-day leadership of the company, she will remain on the board of directors during the investigation.

With Kawas out of the leadership role, for the time being, Chief Operating Officer Mark Litton has assumed temporary day-to-day control of the company operations until the investigation is complete. Litton has served as COO since 2019.

Prior to Litton's role with Athira, he was COO of  Alpine Immune Sciences. Before that, he served as chief business officer, treasurer and secretary of Alder BioPharmaceuticals, Inc. From 1999 to 2004, Litton served as Vice President of Business Development for Celltech Group, where he was responsible for securing, commercializing, and partnering on numerous novel discoveries and therapeutic programs.

Tachi Yamada, Chairman of the Athira Board of Directors, said the company is committed to the integrity of scientific research in its mission to restore neuronal health for those suffering from neurological diseases. Specifically, Yamada pointed to the potential the company sees in its lead candidate ATH-107 as a therapeutic for dementia. ATH-1017 is designed to enhance HGF/MET, which plays a role in maintaining neuronal health and function.

The asset also showed dose-dependent and consistent changes in gamma brain activity signals across all treated cohorts, consistent with the changes observed in non-clinical models, the company said. In the Phase Ib clinical trial, ATH-1017 improved P300 latency, a functional measure of working memory processing speed and executive function that highly correlates with cognition. Athira is assessing the asset in a Phase II and Phase II/III study.

In an interview with BioSpace earlier this year, Kawas, who lost her mother to neurodegenerative disease, pointed to HGF/MET as a significant target for the medication.

“Once you activate this target, we would expect to see a recovery of brain cells, health, network activity, and brain connections. The unique thing about our approach is, we are looking not only to slow down the disease but eventually for improvement,” Kawas said in May. “The industry has been more focused on removing protein toxins, which is expected to slow down the disease. What we’re really aiming to do is potentially show improvement and undo the disease.”