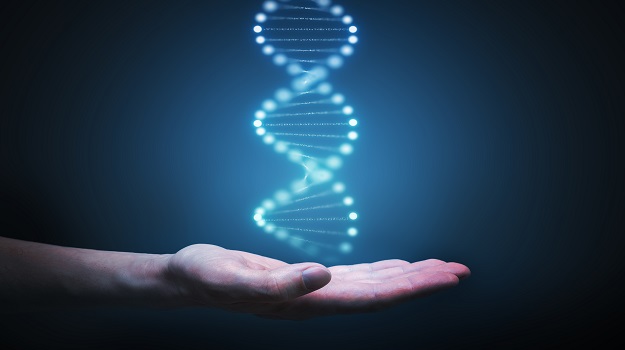 Ansa Biotechnologies, a California-based start-up focused on updating DNA synthesis technologies, is advancing toward the launch of a customizable DNA synthesis service, stemming from the development of a novel synthesis method. The currently used method, termed phosphoramidite synthesis, is due for a reboot after being the industry standard for nearly 40 years.

After gaining investor interest, Ansa exceeded expectations by raising $68 million in a Series A finance round, contributing to a total of $82 million invested in the company to date. The funds will support the company’s DNA synthesis research and development efforts.

One of the most innovative technologies readily available for companies is the ability to custom formulate oligonucleotides for biologics research. Formulation via phosphoramidite synthesis requires the use of hazardous chemicals that can end in molecule damage or higher error rates. To improve upon this method, Ansa has developed an enzymatic DNA synthesis process with higher accuracy and speed.

Improvements in these two areas could mean improved research capabilities when time is crunched and error rates are critical, such as global pandemics. Additionally, the hazardous waste produced in phosphoramidite synthesis is eliminated using Ansa’s enzymatic, aqueous process.

What are the Views of Ansa CEO on DNA Synthesis Services

CEO and Co-founder of Ansa Dr. Daniel Lin-Arlow emphasized the importance of continuous improvement in the biotechnology industry. “Enzymatic DNA synthesis is rapidly becoming a commercial reality, and I believe we have the most advanced technology in terms of speed, length, and accuracy… we look forward to bringing our enzymatically synthesized DNA to the market. To achieve this goal, we will be rapidly expanding our interdisciplinary team to build our synthesizers, scale-up production of our reagents, and launch our service.”

The company has sparked interest industry-wide after being published by Nature in 2018. The paper describes how Ansa planned to develop a template-independent polymerase terminal deoxynucleotidyl transferase (TdT). The TdT molecules can form a deoxyribonucleotide triphosphate (dNTP) unit that can incorporate into a primer. After severing the covalent linkage between the dNTP molecule and primer, the primer can then be extended to form customized, commercially available DNA.

In a world that has been hyper-focused on creating substantial alternatives to traditionally damaging processes, the pharmaceutical and biotechnology industries are not exempt from requiring a restructure. The idea for a new DNA synthesis process came during Arlow’s graduate work at the University of California, Berkeley, upon realizing that acquiring DNA for research purposes is time-consuming and limiting. Arlow met Sebastian Palluk, and soon the pair founded Ansa to resolve the limitations placed on research that requires DNA.

Arlow compared the limitation to the most commonly-used technology to date: “If programming on the computer were this slow, if it took a month or more to recompile your code every time you want to make a small change, we would never get anything done. We wouldn’t have the internet, and everything built on top of it.”

Other than DNA synthesis, Ansa announced a collaboration with Microsoft in 2021, which will focus on the potential of synthetic DNA as data storage. Specifically, Ansa has been enlisted to help develop customized enzymatic reagents that support Microsoft’s goal of sustainable DNA data storage.