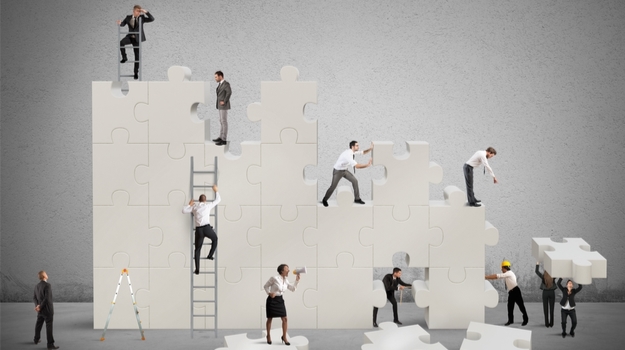 While Allergan and AbbVie prepare to complete their $63 billion merger later this year, plans are being laid out for a new, stand-alone company called Allergan Aesthetics that will include Botox as a tent pole.

AbbVie announced the proposed company Wednesday, along with a dedicated leadership team. The new division of AbbVie will include Botox, as well as the Juvederm collection of dermal fillers, the CoolSculpting body contouring treatments and other aesthetic products. It will also have its own research and development functions to continue to build out its aesthetics programs, AbbVie said.

The new division will be headquartered in Irvine, Calif. and will be helmed by Carrie Strom, who is currently senior vice president of U.S. Medical Aesthetics at Allergan. When the merger of the two companies is completed this quarter, Strom will be named senior vice president of AbbVie and president of Global Allergan Aesthetics. She will oversee the worldwide operations of the new company and will be assisted with an experienced team of other Allergan aesthetics veterans. As a division of AbbVie, Strom will report directly to AbbVie Chief Executive Officer Richard Gonzales.

Allergan’s eye care and specialty businesses, which include the use of Botox as a therapeutic for migraine headaches and other indications, as well as treatments of the central nervous system, women’s health and gastrointestinal diseases, will be integrated into the current AbbVie pipeline. The combined companies will have several strong franchises across immunology, hematologic oncology, medical aesthetics, neuroscience, women's health, eye care and virology.

Gonzales said they are enthusiastic about the changes coming to AbbVie due to the Allergan acquisition. At the time the deal was announced, Gonzales said it would be “transformational” for the company. The announcement of the new aesthetics division, as well as the leadership changes, marks an important step forward for the company.

“We are fortunate to have a leadership team with a deep breadth of both industry and company experience and we are excited to welcome the new Allergan leaders to our company,” Gonzales said in a statement.

The new leadership team will certainly be tasked with integrating a number of pipeline-boosting therapeutics that AbbVie could gain from a number of collaborative deals over the past several months. In December, AbbVie and The Scripps Research Institute entered into a research collaboration focused on oncology, immunology, neurology and fibrosis. In November, AbbVie and Dragonfly Therapeutics struck a deal to advance new treatment options for autoimmune and oncology indications. At the center of the agreement are Dragonfly’s novel NK cell engager-based immunotherapies. AbbVie also entered into a collaboration with Idera Pharmaceuticals targeting metastatic head and neck squamous cell carcinoma. AbbVie snapped up Seattle-based Mavupharma and its STING (STimulator of INterferon Genes) pathway-focused treatments in July. The STING pathway plays an important role in the innate immune system, which is the body’s first line of defense against various pathogens, including the development of cancerous tumors.