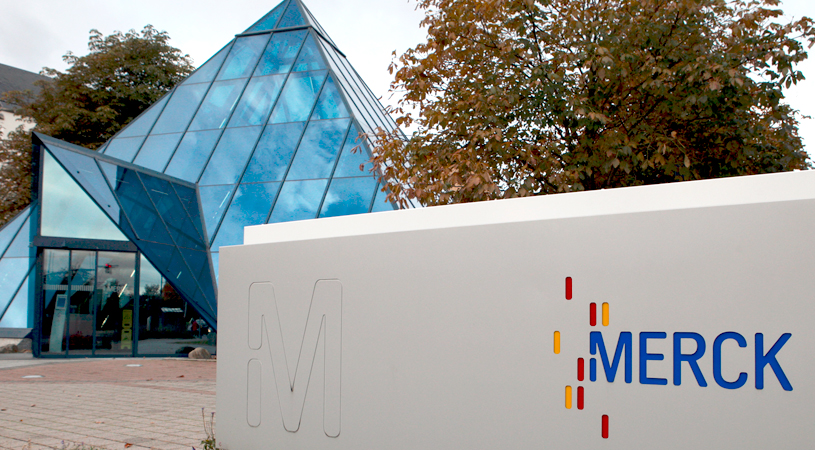 Merck KgaA , based in Darmstadt, Germany, not to be confused with U.S.-based Merck & CO. , is relocating some of its accounting and bookkeeping operations to service centers in Poland and the Philippines. The company indicates the shift is to cut costs.

By 2020, more than 130 jobs will move to Wroclaw, Poland and Manila, Philippines. Some of those jobs, which are based in Germany, will be offset by the creation of 25 new jobs. Eighty jobs within the accounting solutions and services division will stay in Darmstadt.

“In recent year, we have set up two shared service centers in Wroclaw and Manila,” said Marcus Kuhnert, Merck KGaA’s finance chief, in a statement. “As a next step, we want to concentrate our accounting and bookkeeping here to better meet the needs of the business.”

Merck KGaA restructured the company this spring under three legal entities, pharmaceuticals, life science and performance materials. In May, it indicated it would restructure its technology infrastructure and create three separate enterprise resource planning systems, which will tie many of its business processes together in a common infrastructure.

Although the company declined to indicate how much savings the relocation will create, Wimal Kapadia, an analyst with Sanford C. Bernstein & Co. told The Wall Street Journal that because of lower labor costs in Poland and the Philippines, several million euro-per-year savings was possible. “Merck is doing a lot of reorganization,” Kapadia said. “Finance is a low hanging fruit to reduce the cost base.”

On August 8, Merck KGaA’s Millipore Sigma and Baylor College of Medicine (Houston, Texas) partnered to fight diseases that aren’t being actively studied, but pose a serious threat. The two companies will collaborate on a vaccine for schistosomiasis, the world’s second deadliest parasitic infection initially. The deadliest infection is malaria.

In the U.S., Merck KGaA’s life sciences group operates as MilliporeSigma. Udi Batra, the chief executive officer of MilliporeSigma, said in a statement, “Our purpose is to solve the toughest problems in life science by collaborating with the global scientific community. The alliance with Baylor College of Medicine, one of the premier research universities in the world, is the ideal partnership to advance vaccine development and manufacturing. Together, we will support the fight against infectious diseases.”

“The scientific knowledge exchange from this partnership will catalyze and accelerate the product development of much-needed vaccines against the diseases of poverty,” said Maria-Elena Bottazzi, deputy director of Texas Children’s Hospital Center for Vaccine Development, in a statement. “It will serve as a framework for capacity building and will establish self-reliance in vaccine development and manufacturing around the globe.”

Baylor also recently announced a public-private partnership with the Australian Institute of Tropical Health and Medicine at James Cook University in Queensland, Australia to advance research in neglected diseases worldwide.