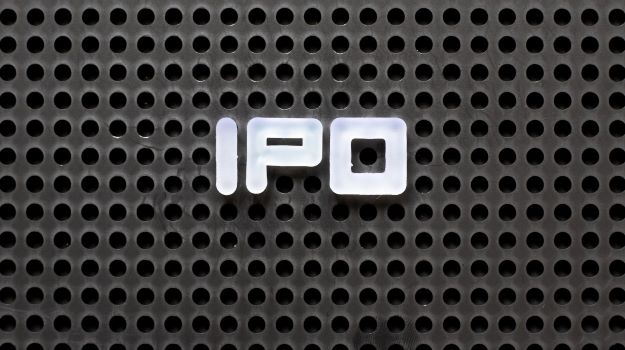 Throughout 2021, numerous biopharma and life sciences companies have sought to put their stocks up for sale on an exchange either through an initial public offering (IPO) or through a deal with a special purpose acquisition company. However, timing is crucial for some companies, and such a move is not the right one.

This week, two companies seeking to list their stocks on the Nasdaq Exchange opted to pull out their IPO due to concerns over market stability. TechBullion reported both companies had recently filed to list their stocks on the exchange but then reversed their decision in a matter of weeks. In September, AEON Biopharma, which is developing a botulinum toxin therapy for neuro and gastroenterology indications, filed for a $75 million IPO. Cingulate, which is developing improved drug delivery technologies for previously approved ADHD drugs, filed for a $50 million IPO at the end of September.

However, citing market volatility, both companies have nixed their plans, at least for now. Neither company has made a public statement about their decision to withdraw their IPO plans.

In April, California-based AEON Biopharma initiated a Phase II study of ABP-450 (prabotulinumtoxinA), an experimental treatment for cervical dystonia, a rare neurological disorder characterized by involuntary muscle contractions of the neck. It is a chronic condition with no cure. AEON anticipates topline data from that study in early 2022.

AEON’s ABP-450 is a botulinum toxin type-A complex produced by the bacterium Clostridium botulinum. It is designed to block the release of a protein called SNAP-25, which releases peripheral neurotransmitters and neuropeptides at presynaptic nerve terminals. ABP-450 is the same botulinum toxin complex that is currently approved and marketed for cosmetic indications, the company noted in its announcement.

Kansas-based Cingulate harnesses the power of its proprietary Precision Timed Release drug delivery platform to advance a pipeline of next-generation products designed to improve the lives of patients suffering from frequently diagnosed conditions such as Attention-Deficit/ Hyperactivity Disorder. The company currently has two assets in development, one for ADHD and another for anxiety disorders.

Cingulate plans to take its ADHD asset CTx-1301 dexmethylphenidate into Phase III. A sustained-release formulation, CTx-1302 is moving into Phase I, according to company data. On its website, the company notes plans to begin Phase I development for CTx-2103 for anxiety disorders.

If the company’s plans are successful, it believes its improved delivery for these drugs will allow it to carve out a significant share of the multi-billion-dollar market for each of these indications.