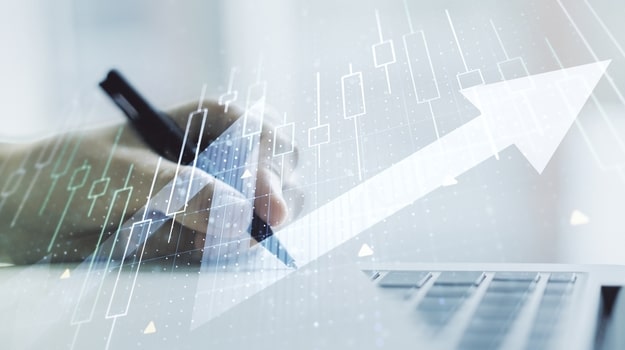 While Operation Warp Speed’s push to create a vaccine for COVID-19 has been a hot topic across the media for months, let's talk about the terminal velocity Taysha Gene Therapies has reached after launching less than five months ago. Starting with $30 million in seed financing in April, Taysha sprinted through a $95 million Series B in August and rounded the corner this Thursday to bring in $157 million for its IPO. Surpassing their goal for $100 million, Taysha offered a little less than 8 million shares at $20 apiece and will trade under the $TSHA symbol.

In the Caddo Native American language, Taysha means “ally” or “friend”. Taysha’s pipeline of gene therapies and fierce drive to finance them to reality shows their commitment to be an ally to the rare disease community.

Taysha also has its own ally in the fight. Teamed up with UT-Southwestern, the collaboration funds the university’s gene therapy research and gives Taysha exclusive rights to experimental therapies for central nervous system (CNS) disorders through the end of 2021.

Focused on treatment for mutation-driven neurodegenerative disorders, Taysha’s lead project, TSHA-101, has already received Orphan Drug Designation and Rare Pediatric Disease Designation from the U.S. Food and Drug Administration (FDA). TSHA-101 is a gene therapy in development for GM2 Gangliosidosis disorders (Tay-Sachs disease, AB variant and Sandhoff disease). These conditions result in the buildup of fatty acids that destroy the nerves in the brain and spinal cord. They are almost always fatal by early childhood with no treatments currently available.

Neurodegenerative disorders are historically difficult for gene therapies to target due to the challenge of delivering the viral vectors that carry the transgenes to brain tissue. That’s where Taysha’s approach using the AAV9 capsid has remarkable potential. Discovered over 50 years ago, AAV9 is one of the most well-studied vehicles for the delivery of gene therapies. Most importantly, it has the unique ability to cross the blood-brain barrier. It’s an ideal vehicle to deliver life-saving therapies to the CNS.

With their financing efforts as a barometer of drive, Taysha will likely reach their goal of four gene therapies in the clinic by the end of 2021. Gene therapies are often one-time treatments, so particularly with their focus on rare disorders, Taysha will need to diversify their treatment portfolio to stay effective.

Currently, Taysha has five therapies now in the preclinical stage, in addition to thirteen more in discovery. The company has high ambitions, hoping to launch a new product every two to three years adapting its technology across many diseases driven by defects in single genes. Their first clinical trial is scheduled to begin in Canada by the end of 2020.