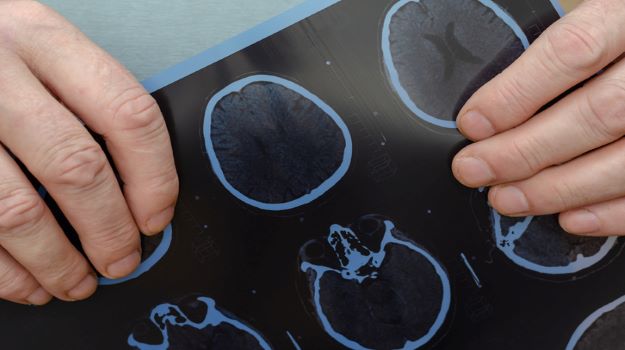 New research conducted by scientists at the University of California at Irvine is shining new light on how traumatic brain injuries (TBI) can impact the body’s command center for the nervous system and can change the connections between nerve cells across the entire organ.

The study, which was published in Nature Communications, demonstrates the team’s ability to map neural connections across the brain, paying close attention to the connections between inhibitory neutrons, Medicalxpress reported. Those neutrons are highly vulnerable to damage and death, following an injury to the brain. Using imaging techniques, the research team found that following an injury to the brain, those neutrons increase connections with surrounding nerve cells but become disconnected from the rest of the brain.

The U.S. Centers for Disease Control and Prevention estimates that each year, approximately 1.5 million people in the country suffer a TBI. In 2020, those injuries led to the deaths of more than 64,000 people.

Traumatic brain injuries range from something as mild as a concussion to as severe as a gunshot wound to the brain. Depending on the severity of the injury, the CDC notes that people who suffer from one of these wounds can face long-term healthcare problems.

"It looks like the entire brain is being carefully rewired to accommodate for the damage, regardless of whether there was direct injury to the region or not," Alexa Tierno, a graduate student and co-author of the study said, according to Medicalxpress. "But different parts of the brain probably aren't working together quite as well as they did before the injury."

Once that information was understood by the team, the UC Irvine scientists went a step further and sought to learn whether or not those connections can be restored. Working with mice, the research team transplanted new interneurons into animals that had a damaged hippocampus, part of the brain associated with learning and memory. According to the report, those transplanted neurons “received appropriate connections from all over the brain.” This led the research team to ponder if such a procedure would help humans who suffer from TBI  and whether or not it could lead to the brain repairing itself.

Robert Hunt, associate professor of anatomy and neurobiology and director of the Epilepsy Research Center at UC Irvine School of Medicine, said the study, which was conducted in his lab, is an important addition to understanding “how inhibitory progenitors can one day be used therapeutically for the treatment of TBI, epilepsy or other brain disorders." Hunt said there are suggestions that interneuron transplantation could rejuvenate injured brains. He hopes to develop a cell therapy based on his research for people with TBI.

"This work takes us one step closer to a future cell-based therapy for people," he said. “Understanding the kinds of plasticity that exist after an injury will help us rebuild the injured brain with a very high degree of precision.”