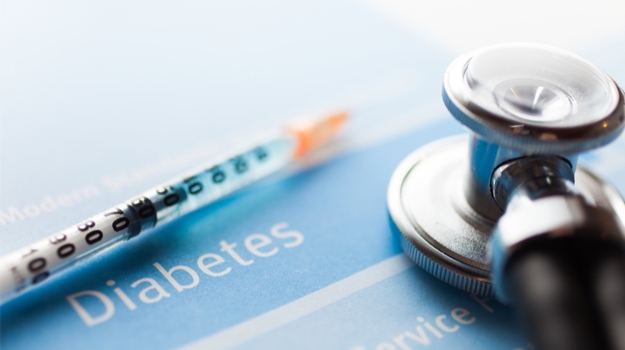 A new discovery at the Feinstein Institutes for Medical Research could have implications in the way diabetes is treated in the future.

A research team helmed by Theodoros Zanos, head of the Neural & Data Science Lab, discovered how the vagus nerve relays signals from the periphery to the brain to help regulate glucose. Previous research has revealed that the vagus nerve, which connects to numerous organs throughout the body and communicates changes in the body to the brainstem, plays a role in regulating metabolism. However, how the vagus nerve did this was not understood. Zanos and his research team set out to identify the specific signals relayed from the periphery to the brain that responded to changes in glucose levels. And that was just what they did. Now, this discovery could have implications in revealing a new way to measure blood glucose levels in people. Zanos’ findings were published in the Springer Nature journal, Bioelectronic Medicine.

In a statement, Zanos said they believed that listening to and stimulating the vagus nerve would open new possibilities to the diagnosis and management of various diseases.

“The vagus nerve is one of the major information conduits of the body with an average of 100,000 nerve fibers, making this code difficult to pick up and decipher, so we have a lot to learn,” Zanos said. “We're excited to demonstrate in this most recent study that the vagus nerve of a mouse transports important signals from the periphery to the central nervous system related to glucose homeostasis – this discovery gets us closer to new technologies that will have the potential of helping many patients living with various metabolic diseases.”

In addition to serving as a highway for sensory information from organs to the brain, the vagus nerve also plays a role in regulating the heart rate and keeping the gastrointestinal tract in working order.

Feinstein Institutes President and Chief Executive Officer Kevin J. Tracey was a co-author of the paper, "Identification of hypoglycemia-specific neural signals by decoding murine vagus nerve activity." The discovery made by Zanos and his team, Tracey said, “gives us new understanding of the body's neural signaling and offers hope for diabetes management.”

This was not the first discovery that Zanos and his team have made with a potential to change the way a disease is treated. Last year, Zanos and team were the first to decode specific signals the nervous system uses to communicate immune status and inflammation to the brain. The identification of these neural signals and their role in the body’s health was a step forward in bioelectronic medicine, the Institute said. It provides provided insight into diagnostic and therapeutic targets, and device development. Bioelectronic medicine is a new approach to treating and diagnosing disease and injury that has sprung from the Feinstein Institutes' labs. It uses new technology to read and modulate the electrical activity within the body's nervous system, opening new doors to real-time diagnostics and treatment options for patients, the Feinstein Institute explained.