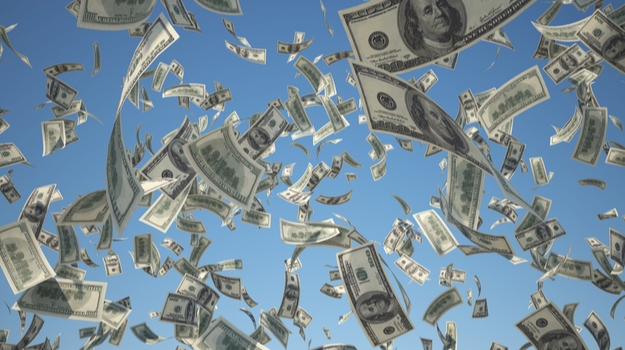 How profitable is the pharmaceutical industry? A new study indicates that the profits gained by drug developers outpaced those of other publicly-traded companies by a wide margin over an 18-year period.

A study published this week in JAMA Network, “Profitability of Large Pharmaceutical Companies Compared With Other Large Public Companies,” explored the profitability of large pharmaceutical companies in comparison to other large publicly-traded companies from 2000 to 2018. The study looks at revenue and three measures of annual profit – gross profit, which is revenue minus the costs of goods sold; earnings before interest, taxes, depreciation, and amortization (EBITDA); and net income. The results are a bit staggering. The study team notes that 35 large pharmaceutical companies, they were not identified in the abstract, earned cumulative revenue of $11.5 trillion over the 18-year study period. When looking at the other profit measures, the companies had gross profit of $8.6 trillion, EBITDA of $3.7 trillion and net income of $1.9 trillion.

In comparison, the study authors, who are associated with Bentley University in Waltham, Mass., point out that during the same time period, 357 S&P 500-traded companies reported cumulative revenue of $130.5 trillion, gross profit of $42.1 trillion, EBITDA of $22.8 trillion and net income of $9.4 trillion.

When adding some additional parameters into the study, such as company size, the year and for companies that reported expenses for research and development, the gross profit margin for pharmaceutical companies was still higher at 30.5%. Also, the margins were higher for EBITDA at 9.2%, and 3.6% for net income margin.

The study authors, including lead author Fred Ledley, the director of the Center for Integration of Science and Industry at Bentley University, said that understanding the profitability of pharmaceutical companies is “essential to formulating evidence-based policies to reduce drug costs while maintaining the industry’s ability to innovate and provide essential medicines.” The researchers added that the data it examined on the profitability of large pharmaceutical companies may be relevant to “formulating evidence-based policies” to make medicines more affordable.

The profitability study followed another JAMA Network study that explored the costs of developing a drug. That study revealed that the median cost to bring a new drug to market is nearly $1 billion. After examining data from 2009 to 2018, the researchers discovered that the estimated median capitalized research and development cost per therapeutic product was $985 million.